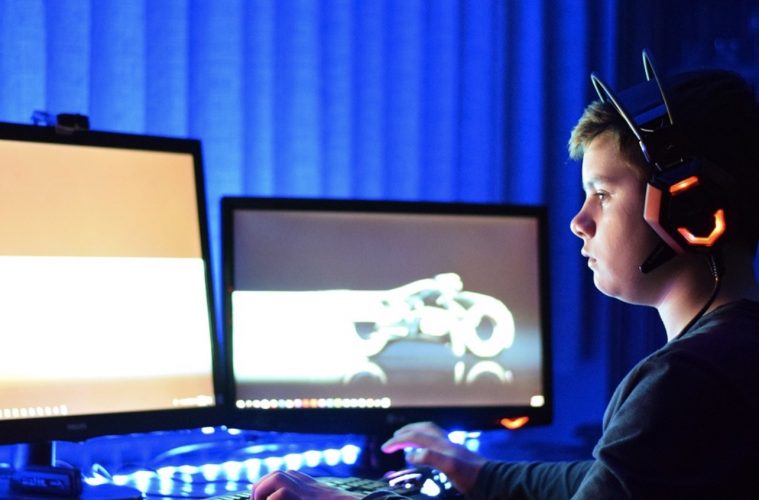 The Psychology of Online Gaming

So, what do the experts say? Are there any benefits to playing video games?

According to some researchers, there may be some benefits to playing video games. For instance, a study conducted by the University of Rochester found that action video games, such as first-person shooters, can help to improve hand-eye coordination. The study found that participants who played action games for just 30 minutes a day over the course of two weeks showed significant improvements in their ability to track moving objects on a screen.

Other research has suggested that video games can also help to improve problem-solving skills. This is because video games often require players to think quickly and make decisions in a split-second. When faced with a similar situation in real life, people who have experience with video games may be better equipped to deal with it.

So, it seems that there may be some benefits to playing video games. But what about the risks?

Some researchers believe that there may be some risks associated with playing video games. For instance, one study found that children who played more than nine hours of video games per week were more likely to have social and behavioral problems. This is because they tended to have less face-to-face interaction with others and were more likely to be bullied.

As with anything, moderation is key. Online gaming can be a fun and enjoyable experience, but it’s important to make sure that you don’t become too obsessed with it. Here are a few tips to help you avoid addiction:

What do you think? Are there any benefits to playing video games? Or are the risks too great? Let us know in the comments!