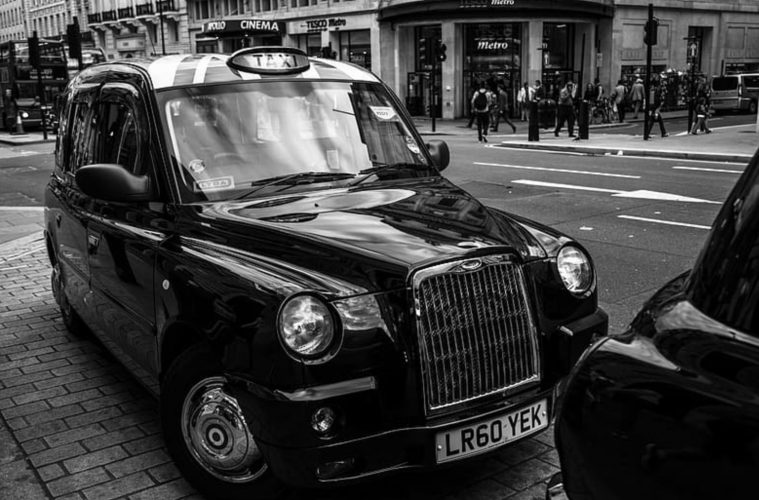 The Reasons Why Black Cabs are Turning Green

Climate change and environmental damage have been major topics in recent times and the shocking images of climate events from around the world have made many people and businesses stop and think. The world is becoming greener and the Government are taking steps to achieve clean air targets, which is resulting in major changes in cities around the UK. Consequently, this is having a big impact on UK cabs with a number of initiatives encouraging cab drivers to go green.

The most notable initiative is the introduction of Clean Air Zones (CAZs). CAZs are being introduced to tackle air pollution in key areas and will see certain vehicles charged or fined for entering if your vehicle exceeds emission standards. For cab drivers, this could be a major problem because they may have to enter these areas on a daily basis and this is a major reason to consider switching to an eco-friendly vehicle.

It is not just punishing cab drivers for driving polluting vehicles as there are also incentives to making the switch. TfL are spending £30 million on grants for cab drivers to switch to electric taxis with £10,000. These grants are backed up by the Government’s Plug-In Car Grant, which offers cab drivers up to £7,500 towards the cost of an electric car.

The cost of an electric car is a deterrent for many (despite the long-term savings), so these grants could play a major role in encouraging more cab drivers to make the switch to an electric.

Additionally, FREE NOW announced that all the taxis in their UK market will be electric by 2024 and private hire vehicles by 2025. This is part of a larger pledge to make all of their trips in Europe zero-emission by 2030. FREE NOW will be investing over £20 million to support drivers to switch to electric vehicles and those with cabs older than 12 years by 2023 will need to upgrade to continue taking jobs with the company.

It is clear that the cab industry is changing and there are many reasons why taxi drivers should consider the switch. Supporting drivers to switch to electric vehicles is smart because many are keen to make the change but are hesitant and this is one of the best ways to improve air quality, reduce environmental impact and hit clean air targets.

The world is becoming greener and it is clear that now is the time for action. Taxi drivers are being encouraged to make the switch to eco-friendly vehicles, which can not only benefit the environment but will also benefit the taxi firm by reducing costs and improving the reputation of the company in a time where many people are eco-conscious.