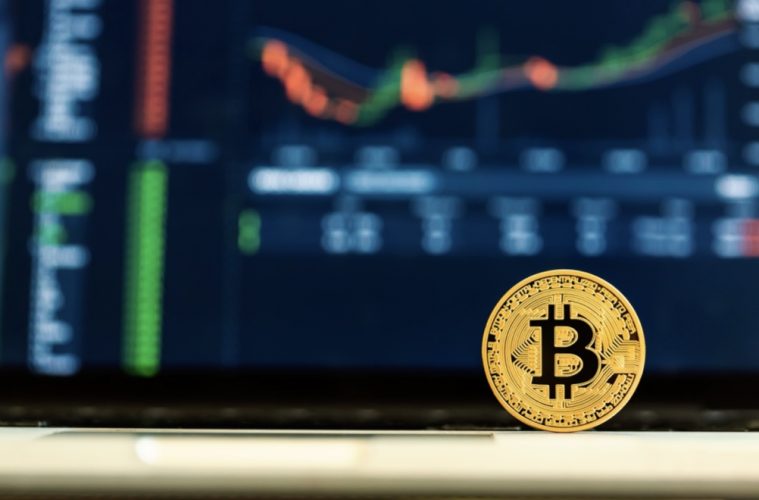 The Role That Crypto is Playing in the Russia / Ukraine Conflict

The global crypto market was born with the launch of Bitcoin in 2009, during the height of a great recession.

Interestingly, this coincided with a significant depreciation in global and Australian GDP, with advanced economic growth as a whole falling from 1.4% in June 2008 to -5.0% in the first quarter of 2009.

However, the current Russia / Ukraine conflict is perhaps the single biggest crisis to have started since the emergence of cryptocurrency. What’s more, cryptocurrency is playing a key role in the conflict, and in more ways that you may initially imagine.

In this post, we’ll look at the ways in which crypto is being used throughout the war in Ukraine, while asking how various blockchains have responded to calls to cease operating in Russia.

How is Crypto Being Used Throughout the Russia / Ukraine Conflict?

At its core, cryptocurrency is a tool of economic growth and diversification, and one that has been partially designed to drive higher levels of financial inclusion.

As the conflict has raged in Ukraine, however, it has also become a key battleground in the fight, which should arguably come as no surprise as Ukraine currently boasts the highest uptake of cryptocurrency in the whole of Europe.

Certainly, cryptocurrency is emerging as yet another front in this horrific war, particularly with Ukraine and other members of the Western world concerned that Russia will leverage digital currencies to get around the harsh sanctions imposed by the UK, US and EU.

This has led to calls for leading crypto tokens and blockchains to withdraw their products and services from Russia, although these have largely fallen on deaf ears so far (we’ll touch on this in more detail below).

From a more positive perspective, cryptocurrencies are also demonstrating their purposefulness as the conflict intensifies, beyond the surface level of NFTs, digital transactions and cartoon apes.

To this end, millions have donated to the Ukrainian war effort through the crypto market, in the form of anonymous Bitcoin (BTC) donations. This digital capital has been invested strategically in the war effort too, having been spent on drones, thermal imagers and similar types of military equipment for the Ukrainian army.

Wider relief efforts are also being supported through decentralised and autonomous organisations, which are commonly referred to as DAOs.

These platforms also serve as networks for charities, contributors and volunteers to connect, driving far greater levels of organisation and efficiency in what’s becoming an increasingly international effort.

Should Crypto Remain Available to Russians?

With regards to financial sanctions and the call for blockchains to pull their services from Russia, the key stumbling block has been the negative impact on ordinary Russians.

This is certainly an issue for Binance founder Changpeng Zhao, who has refused to ban Russian users of the platform in the name of financial freedom and the fact that not all Russians are supportive of Putin’s war effort.

Interestingly, this approach also had an indirectly positive impact on the value of relevant crypto assets, as the market typically responds well to instances where proposed restrictions are either avoided or curtailed.

According to Russell Shore, who’s a Market Specialist at forex trader experts FXCM, Binance, Coinbase and Kraken directly declined a Ukrainian request to suspend all Russian accounts. “This announcement resulted in BTC/USD appreciating by 14.84%, and Ethereum by 10.22%.”

Of course, some will argue that these exchanges are ignoring their moral obligations and profiting directly by refusing to sanction Russian users, but there remains no legal requirement to freeze funds or block accounts in this instance.

Similarly, the argument about financial freedom is particularly pertinent to cryptocurrency, which is designed to drive inclusion and afford opportunity to those excluded from the traditional banking system.