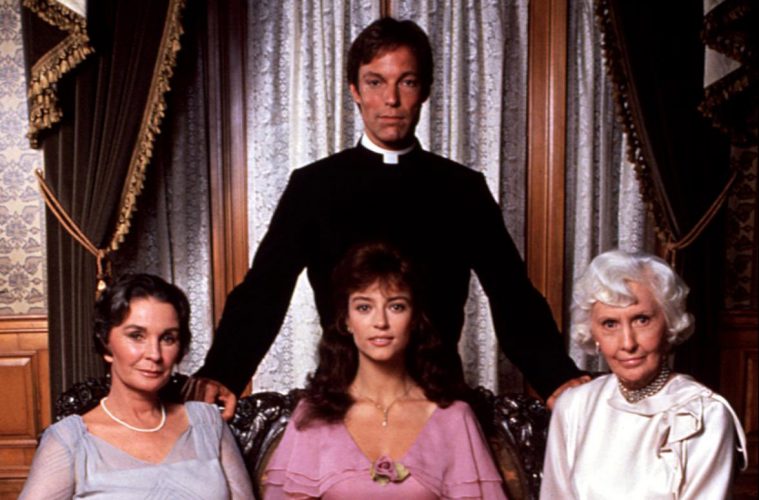 Thorn Birds ran for just four episodes. And that was enough to amaze audiences across the world. The American television miniseries ran on ABC from March 27 to March 30, 1983. Based on the 1977 novel of the same name, the series took place at the beginning of the 20th century in Australia. Thorn Birds won six Emmy Awards and seven Golden Globes in 1984. What happened to the cast of Thorn Birds?

Even though it aired only four episodes, the miniseries earned enormous success. It is now the second-highest rated miniseries of all time behind only Roots. The show helped launch a couple of successful careers. Let’s take a look at what happened to the cast of Thorn Birds.

The 10-hour family drama featured scorching love scenes. According to the cast, the attraction of doing, or thinking of doing something forbidden appealed to the audience.

The passion between Father Ralph and Meggie kept viewers coming. And the real love story happened behind the scenes. British actress Rachel and Australian Bryan Brown fell in love. Let’s take a look at the cast members and where are they now. 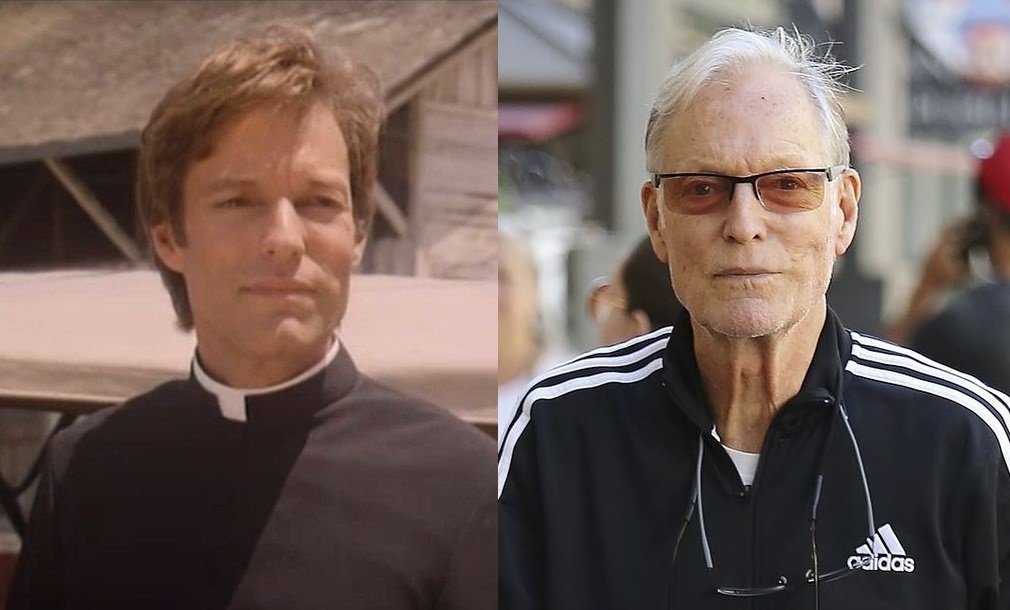 George Richard Chamberlain earned fame even before Thorn Birds. In the 1960s he earned the title of a teen idol for his part in the show Dr. Kildare. And then in the 1980s, he appeared in Thorn Birds and Shogun.

Fun fact: Richard was the first actor to play Jason Bourne in the 1988 movie The Bourne Identity. He also performed classical stage roles. George worked in a musical theatre.

After Thorn Birds, he appeared mainly in television movies and on-stage performances. He mostly got guest appearances. Some of the shows include The Drew Carew Show and Will & Grace. In 1993, he starred in the Broadway revival of My Fair Lady. In 2005, he got the title role in the Broadway National Tour of Scrooge: The Musical.

In 2008 and 2009 he played King Arthur in the national tour of Monty Python’s Spamalot. 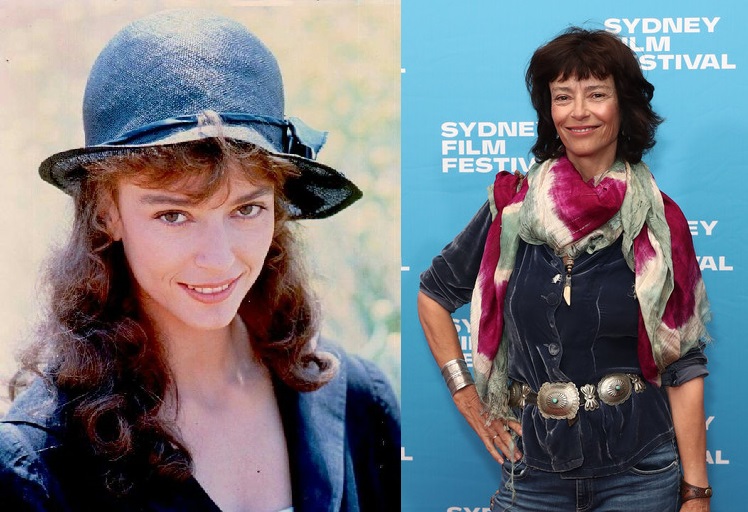 Many might not remember Rachel in her younger years. But she was one amazing model. Ward graced the covers of Vogue, Cosmopolitan, and Harper’s & Queen. In 1977, she moved to the United States and started appearing in television commercials.

Some of her early works include Revlon’s Scoundrel Girl and Lincoln Mercury’s Cougar Girl. In 1981, she earned a Golden Globe nomination for New Star of the Year. And that was before she even appeared in Thorn Birds.

Thorn Birds earned her a Golden Globe nomination for best actress. Rachel said that acting coach Sandra Seacat helped her a lot. Thorn Birds served as her breakthrough performance. In 1983, the US audience voted her one of the world’s 10 most beautiful women.

After the end of Thorn Birds, she appeared in the film noir remake Against All Odds alongside Jeff Bridges.

In 2001, she earned another Golden Globe nomination for best actress in a miniseries for her appearance in On The Beach. In 2006, she appeared in the mini-series Blackbeard.

In 2009, Rachel directed her first feature-length movie, Beautiful Kate. She adapted it from a 1982 Newton Thornburg novel. 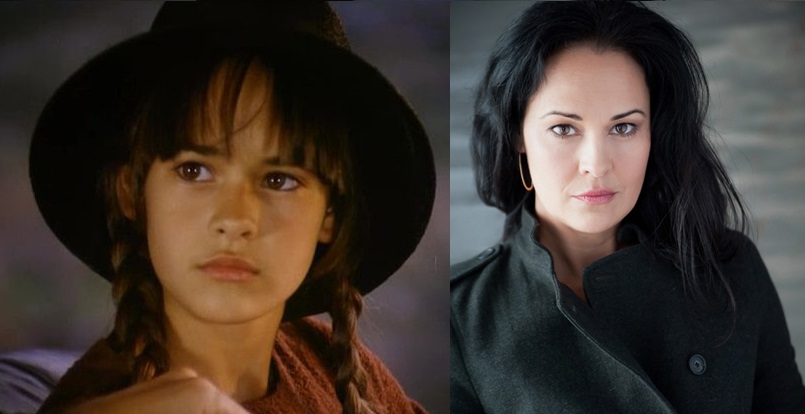 Sydney portrayed the young Meggie in Thorn Birds. Her other notable roles include the soap opera All My Children and Samantha in CBS soap opera The Bold and the Beautiful.

In 1988, she starred in the television drama Hyperion Bay. Her first role after Thorn Birds came in a Clint Eastwood movie. In 1985, she appeared in Pale Rider. 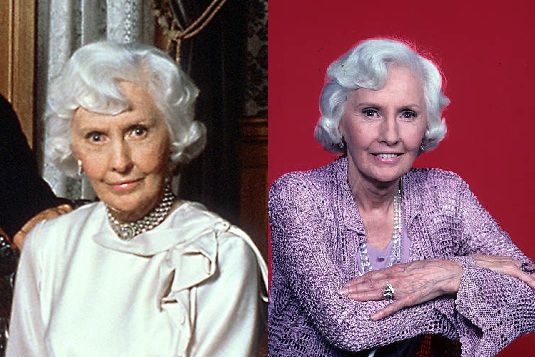 Barbara is an American actress, model, and dancer. She appeared in movies, television, and on stage. During her career, her peers praised her as a versatile professional with a strong and realistic screen presence. She made 85 movies in 38 years before turning to television.

In 1983, she earned her third Emmy for her performance in Thorn Birds. Two years later, she made three guest appearances in the soap opera Dynasty. Then, she starred in the short-lived spin-off The Colbys. She remained only for the first season, unhappy for her role. 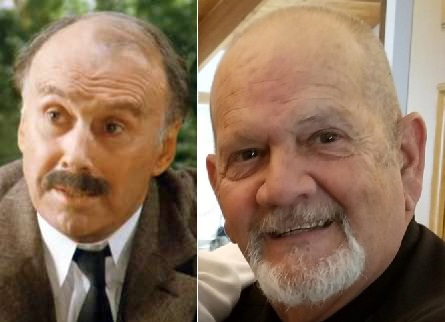 Richard starred in another successful television play before Thorn Birds. He played a part in Patterns, a play that aired in January 1955. The play won an Emmy award for its writer.

Kiley then won a Tony Award for his appearance in the musical Redhead in 1959 and Man of Mancha in 1966. Richard always praised the opportunity to perform in La Mancha. He performed for more than five years and then returned for Broadway revivals in 1972 and 1977.

For his work on television, he won three Emmy Awards and two Golden Globes. And he won both for his appearance in Thorn Birds.

Following the end of the miniseries, he appeared in A Year in the Life and won Golden Globe and Emmy for that. And then he won his third Emmy for his guest appearance in Picket Fences.

Because of his baritone voice, Kiley got picked as the perfect actor to narrate documentaries for television. He narrated the park’s vehicle tour in Jurassic Park. From 1994 to 1998 he narrated Mysteries of the Bible. In 1999, he had his final acting role in the movie Blue Moon. The movie debuted one month after his death.

Kiley died in March 1999 of an unspecified bone marrow disease. 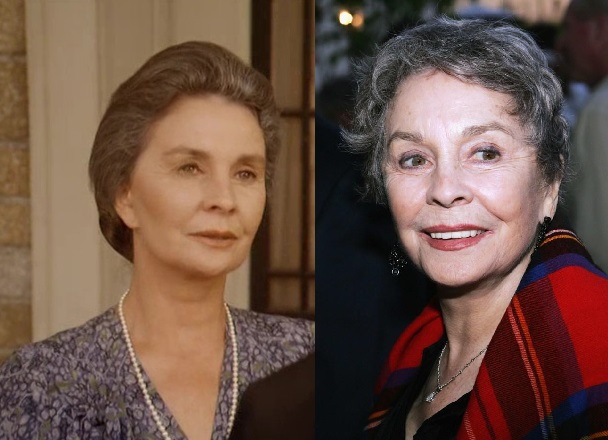 In the 1940s, Jean earned popularity in Britain as part of David Lean’s version of Great Expectations. The movie ranked third at the British box office in 1946.

By the 1970s, she turned her focus to television and stage acting. With A Little Night Music, she toured the United States. In Thorn Birds, she portrayed the Cleary family matriarch. For her role, she won an Emmy award.

In 1991, she made a late-career appearance in Star Trek: The Next Generation as a retired Starfleet admiral. 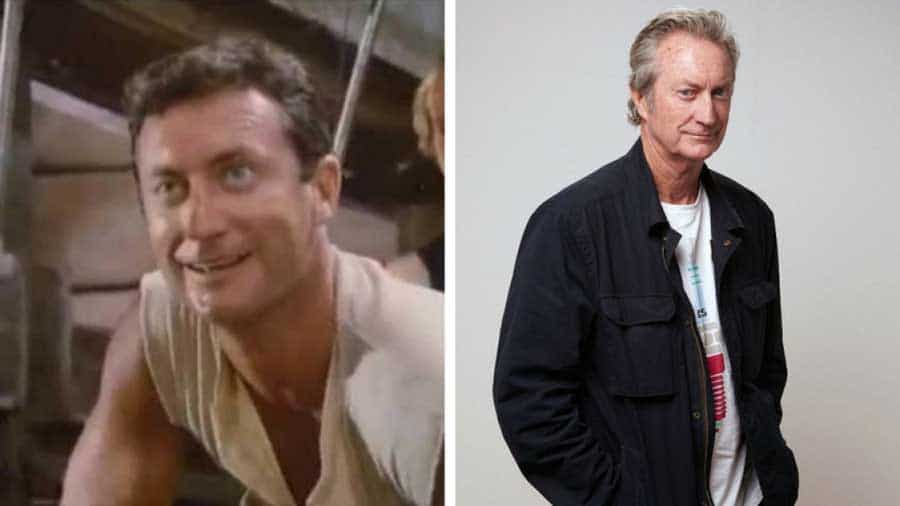 The Australian actor appeared in more than 80 movies and television projects since the late 1970s. He performed in his native Australia and abroad as well. Following Thorn Birds, his notable projects include Cocktail, Gorllas in the Mist, Give My Regards to Broad Street, F/X, F/X2, Along Came Polly, Kill me Three Times, Gods of Egypt, and more.

For his appearance in Thorn Birds, he earned an Emmy and Golden Globe Award nomination. Before Thorn Birds, he made international headlines with his lead role in A Town Like Alice. That helped him gain popularity in the US.

Following the end of Thorn Birds, he returned to his native Australia for a while. And then he got back to the US for the lead role in F/X, an action movie hit.

For the next 10 years, he traveled to both the US and Australia to make movies. He appeared in the opening ceremony of the 2018 Commonwealth Games on the Gold Coast. 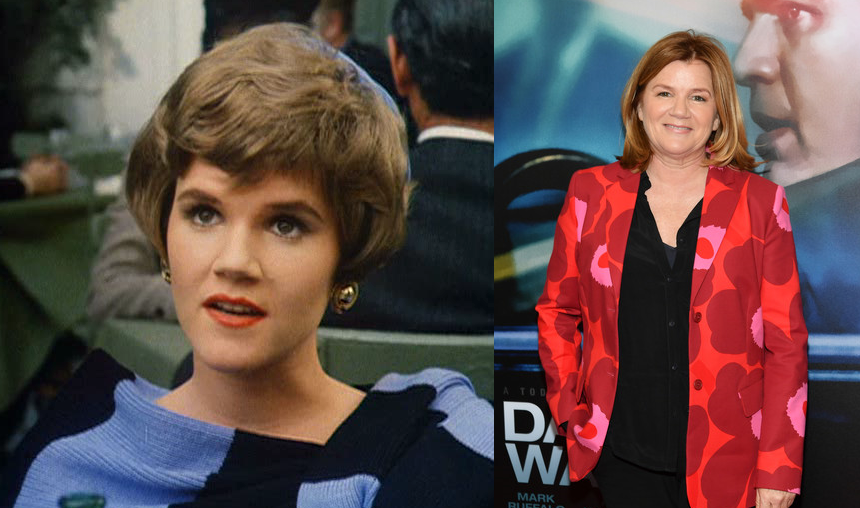 Mare started her career as a singer and songwriter. In 1976 and 1977, she got her big break singing the Beatles song, Here, There, and Everywhere.

While her music performance didn’t earn her a contract, she got acting proposals. Winningham appeared in a couple of small roles before Thorn Birds.

And following the end of the show, she appeared in another hit, St. Elmo’s Fire. In the movie, she starred alongside the original “brat pack” alumni and achieved great fame.

But the success of the movie didn’t translate to other acting jobs. Mare rose to the status of teen idol but had to return to television.

In the early 1990s, she returned to the movie again, appearing in the family drama The War. In the 2000s, Winningham appeared in series like ER and Law & Order: Special Victims Unit.

In 2006, she got the role of Susan Grey on the ABC drama, Grey’s Anatomy. Her character got killed off in March 2007.