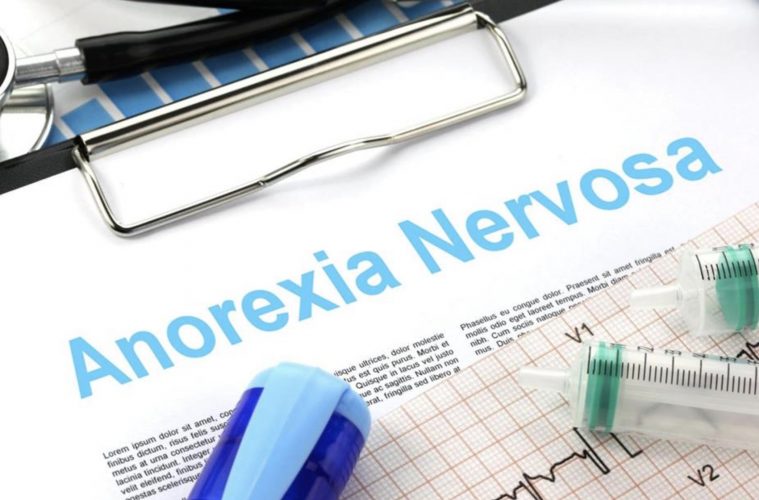 Three Important Signs Someone You Love Has Anorexia Nervosa

If you’re not specially trained in the diagnosis of mental health disorders, especially eating disorders, you might not know how to spot the telltale signs of anorexia nervosa. This common eating disorder is often hidden by the sufferer; they may claim to be on a strict diet or say they have a fast metabolism to disguise their symptoms. Further confusing the issue is that in many cases of anorexia nervosa, the individual in question isn’t significantly underweight.

If you’re Googling a term like “symptoms of anorexia nervosa” most of the results will center around a common theme: extreme weight loss. There may even be pictures of extremely thin young women. While that is a very visible symptom that is part of an anorexia nervosa diagnosis, it’s not inclusive of everyone with anorexia. Anorexia affects people of all ages, genders, ethnicities, and socioeconomic statuses; it also doesn’t always result in a person becoming medically underweight.

There can be a thousand reasons for fatigue, which is why it’s one of the easiest symptoms of anorexia nervosa to overlook. They might be working overtime, or feeling a lot of stress over a relationship, for example. Several mental health conditions like depression, as well as medical conditions such as anemia or diabetes, can cause significant fatigue as well. However, the lack of nutrition caused by anorexia nervosa is also a key sign of the disorder.

It might be easier to overlook fatigue as a symptom of anorexia nervosa for many reasons. Many people with anorexia nervosa also exercise obsessively, which can wear them out and cause fatigue. They may say that they’re sleeping very well recently or that there is work stress that’s interrupting their sleep. It is important to consider this fatigue may be either traced back to their eating disorder or made worse by eating disorder complications.

This is another symptom that arises quite often in cases of anorexia nervosa but can also be explained away easily. Constipation and GI pain happen to everybody from time to time, especially if they don’t have an especially healthy diet. The processed foods and fatty, sugary, and salty snacks that are common in the United States also play a part in these kinds of complaints. Constipation is also often coupled with abdominal pain and discomfort.

Due to a lack of the vitamins and minerals required by the body to maintain good health, a person with anorexia nervosa might start to experience dry, brittle skin and begin to lose their hair. The hair might break more easily or fall out in greater quantities than previously experienced, and the skin might develop rashes, discolorations, and extreme dryness.

To avoid more difficult questions, they might not complain about the presence of this newfound sign, but family members might notice a difference. If this is true, the person could explain away the presence of this symptom due to a change in the body products that are used. Someone who suddenly starts using a lot more moisturizer or wearing their hair differently might be suffering from a nutritional imbalance caused by anorexia nervosa.

Anorexia nervosa is no laughing matter. If someone you know is showing these symptoms or the other clear signs of a disorder, don’t hesitate to get help. An eating disorder treatment facility is usually the best course of action since treatment can be a long and difficult process. Don’t let that discourage you, however; the process may be hard, but it provides hope where there hadn’t been any before.