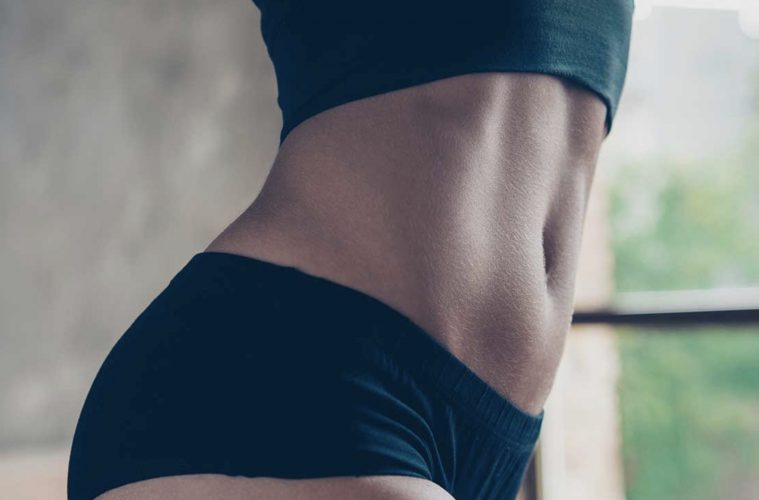 Toning and Contouring with Coolsculpting and Sculptra

Losing weight is pretty hard, sure, but when toning and sculpting the body is considered to be even harder, you can already imagine just how much of a hassle they must be. Losing weight can be accomplished through the right exercises and nutrient intake. But toning specific parts of the body and sculpting it to the shape that you want doesn’t always work out well. Our bodies, as much as we may understand them, will always be a little mystery to us and we won’t always know what to do with them.

But with treatments like Coolsculpting and Sculptra butt lift contouring, toning and shaping treatments of choice, you have nothing to worry about. You now have the opportunity to shape your body in such ways that were previously impossible. And it’s thanks to the advancements made in medical technology that now we can enjoy the privileges of being able to change ourselves in so many ways, without putting our health or safety on the line.

So what are these two amazing treatments and how do they work to deliver some of the most amazing body contours and forms in the beauty industry?

Coolsculpting: Cutting Through Fat With Cold

Dissolving fat can be done in a variety of ways, from special injections, to literally just cutting them out. These are very much effective in removing fat from specific areas of the body, however, they do come with their own side effects and present long recovery times. Coolsculpting doesn’t worry about such things. It is a completely non-invasive treatment, which means that not a single skin cell will be harmed throughout the procedure. There are no injections, no need for anesthetics, nothing is going to be cut or dissolved. You’ll be asked to sit on an operating chair for up to an hour and then you’ll be free to leave the clinic exactly in the same state as you came.

Coolsculpting is the toning of the body through the use of cold air, which is pressurized against the part of the body that is being treated. Through the use of special pumps, which deliver cold air to that particular part of the body. When the cold air comes in contact with the fat cells and stays there long enough, the cells go into a process called “apoptosis” and change in shape and size depending on what stage of the process they are in. But apoptosis is a fancy name for what is essentially cell suicide. The cells destroy themselves, turn into a smaller version of their original form and some time later get picked up by the body and absorbed into it.

Once enough fat cells do this, that part of the body will now have significantly less fat cells, thus it becomes more toned. And that’s the basic gist of how Coolsculpting works and what it accomplishes. To many people it sounds very hard to believe that cold temperatures can ironically enough, burn through fat, but it is very much possible, especially when you look at the results of the procedures.

Sculptra: Curves Where They Matter

Trends come and go, but among the biggest trends that’s been around for many years now are those curves that give the body so much more character and beautiful form. Some people are born naturally curvy and they have that extra bit of mass where it matters, such as the hips and the buttocks.

It’s unfortunate, however, that not everyone is similarly built and there are many people out there who wish to have the same kinds of curves, but nature simply did not favor them. This doesn’t mean that you should give up on your dreams of having a more curvy body. Instead ask your clinic about sculptra.

You’ve probably already heard of dermal fillers and now they can lift up skin in various parts of the face to stretch it out and make it look younger and smoother. It’s a very effective way of anti-aging and getting rid of wrinkles. Sculptra functions similarly to dermal fillers, as it is something of a filler itself. thanks to the special sculpture compound which is injected into key areas of the buttocks, it left the form of the butt, giving it a much more round and healthier shape.

As it does this, it does not in any way sacrifice the authenticity of the form, which certain other treatments are known to do. Nowadays cosmetic treatments have been developed to the extent, that they can make changes that look as natural as possible. This is why you can be treated with sculptra and no one would be able to tell unless they themselves were either treated or were the people conducting the procedures.

Fine These Two in the Right Places

So we have coolsculpting and its amazing ability to tone the body and on the other hand we have sculptra, which is effective at bringing extra curvature and mass to specific areas. With these two treatments by your side, you are free to shape and form your body to your liking. And it’s this extra agency over how you look that makes us really thankful that we live in an age of modern medicine and medical technology.

And one of the best places in NYC that utilize this technology to its fullest extent is the cosmetic clinic Skinly Aesthetics. They’re CoolSculpting and Sculptra NYC treatment plans are incomparable thanks to their super approachable prices and the breathtaking results that they create. With a combination of these two treatments, Skinly Aesthetics has brought a lot of smiles to the faces of their clients.