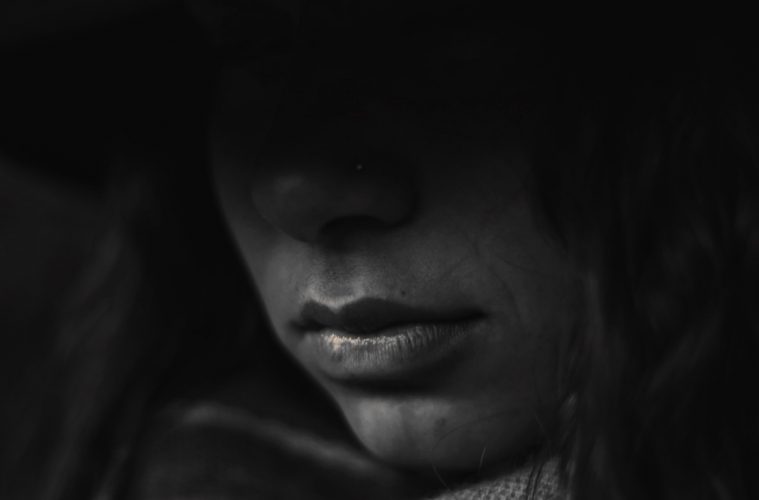 Heroin is a highly addictive opioid derived from morphine, a drug that’s extracted from opium poppy seeds. It binds to receptors in the brain and causes it to release dopamine, making you want more.

The effects are only temporary and repeated use cause changes in the brain, which leads to withdrawal symptoms whenever you try to stop, leading to addiction.

Heroin addiction is classified in the Diagnostic and Statistical Manual of Mental Disorders (DSM-5) under the name opioid use disorder since heroin is one of many opioids that people can get addicted to. Often, opioid use disorder starts with legal prescription medication such as the painkillers you receive after you’ve had surgery or an injury.

If someone becomes addicted to these prescribed medications but no longer has access to them, they can switch to illegal drugs such as heroin to stop withdrawal symptoms and get the same pleasurable sensations. Since more and more people are developing addictions to prescribed opioids, the lines between what were formerly distinct categories of drug users are becoming blurred.

When a person has developed an addiction to heroin, they will usually display the following symptoms:

The first step toward recovery is recognizing the problem. If you recognize yourself or someone you know in the symptoms outlined above, you can access professional support and resources. Since heroin addiction is well-documented in the medical profession, you’ll be able to find many credentialed facilities such as Los Angeles Drug Rehab, where you can get assistance during detox, as well as counseling, therapy, and support groups to prevent relapse and get your life back on track.

To manage withdrawal symptoms, you can receive medications like methadone or suboxone that make detoxing safer and easier to manage. They also help with the cravings.

What Is It Like to Live With a Heroin Addiction?

Compared to people who use other illicit drugs such as cocaine and meth, heroin users seem to struggle more. Still, it’s not clear if this is caused by the drug’s properties or if people who become addicted to heroin have certain traits that make them more vulnerable.

Research indicates that as heroin users begin to identify with the label of “heroin addict” and the social marginalization that comes with, they shift to higher risk drug use while forming social networks consisting mostly of other heroin users. They gradually adopt a different lifestyle that revolves around obtaining and using heroin. This unsurprisingly has a negative impact on all areas of their lives, and they are no longer able to function as they used to.

Since their families and other members of their social circle may notice changes in their behavior and appearance, people with a heroin addiction become very secretive and withdrawn.

Some manage to live a double life. They don’t cut ties with their friends and family. They can hold on to a job and find ways to take heroin in secret places where they can experience and recover from the effects without people in their social circle finding out. However, this is not sustainable since it requires money, energy, and a lot of organization, which can be very stressful.