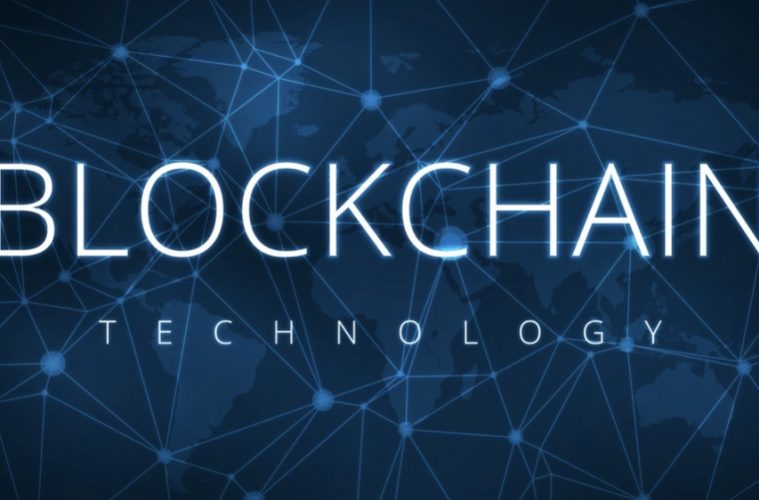 What Are the Latest Blockchain Technology Trends?

You missed out on the big Bitcoin craze the last few years. Your friends have read up on cryptocurrency and profited. But digital currency is only the tip of the iceberg.

This year, you’re going to stay up-to-date on everything going on in the blockchain world. But as technology is rapidly evolving, where do you begin?

We’ve got you covered. Following the technology trends is one of the easiest ways to start your research. Continue reading for how blockchain is changing in 2022.

A Recap of Blockchain Technology

A blockchain is a decentralized public ledger that protects its user’s transactions with a variety of encryption and proofing methods. This keeps anyone entity from controlling or altering the information on the public ledger.

A blockchain’s encryption removes the need for middlemen such as banks or payment companies in the process of completing a transaction. Because no one can alter the public ledger, everyone agrees that the information in the ledger is correct. Therefore, transactions can go straight from the sender to the receiver.

Because of the widescale success of blockchain in digital currency, we are seeing the latest technology applied to several other aspects of our lives. From supply chains to protecting our personal information online, blockchain is simplifying several processes. Check out this full article on bestructured.com for several benefits of blockchain technology.

Blockchain Integration With the Internet of Things (IoT)

Maybe you’re not yet familiar with IoT. It describes the network of physical objects – such as your television or speaker – that use sensors to collect data to improve the quality of life. A great example of an object that uses IoT is Amazon’s Alexa.

IoT uses a variety of technology to make its data sharing and connectivity possible. These technologies include:

Blockchain is making these interactions more secure. With the increasing suspicion around big data, blockchain technology incorporated into the IoT will keep your information in a decentralized ledger that no one can alter. This helps build trust among all network members that their privacy is secure.

The trust built around decentralized IoT brings about a desire for more IoT uses. We’re beginning to see blockchain-enabled IoTs developing in freight transportation, component tracking, and safety logs for critical machines. More than just the ability to order in by talking to your speaker, blockchains are taking the middlemen out of a variety of physical necessities.

Blockchain in the Metaverse

The Metaverse quickly garnered the attention of the digital landscape. When Mark Zuckerberg announced the project in late 2021, immense speculation spread about what it meant for the future. While some consider it the next evolution of the internet, others compare it to any other ad platform or even a video game.

However, as more come to understand the potential of the metaverse, blockchain applications are already developing. The platform strives to be a living experience with a fully functioning economy supported by a wide range of contributors. But with the platform involving so many life aspects of each individual, security is a major concern.

Blockchain integration in the form of non-fungible tokens (NFTs) also protects one’s digital assets on the platform. The items that you purchase within the metaverse are indisputably yours.

As the metaverse continues to develop (the platform’s key features are still 5 to 10 years from completion), so will its blockchain applications. Keep an eye out for blockchain integrations in social NFTs and transactions.

NFTs made a big play in 2020 with exorbitant purchases of digital artwork. Images and videos sold for millions of dollars, some as simple as 8-bit thumbnails.

In the foundational age of NFTs, the artwork was only part of the craze. In fact, many investors were excited about the concept of ownership on a digital plane.

Music also entered the scene, with artists such as Kings of Leon and Shawn Mendes releasing tracks as NFTs. In these cases, fans could buy partial ownership of those digital tracks.

Now that the dust is settling on NFTs we’re starting to see a variety of applications for the technology. Whiskey distillers are selling exclusive bottles with NFTs that prove the bottle’s rarity. And video games are starting to incorporate technology trends into their gameplay, with players actually earning partial ownership of rewards as they make their way through the game.

As mentioned earlier, the epitome of NFTs will play out in the development of the metaverse. When the platform releases with its key features, the ability to own your own private digital space will add a layer of personality to the experience.

Blockchain technology trends in the public scene have led to miners using a lot of energy. In some cases, the energy required to complete the computations associated with crypto mining is higher than entire countries’ output.

The Bitcoin network alone produces an estimated 114 million tons of carbon dioxide per year. However, crypto mining does not have to produce this much waste. A few alternatives are available that would cut down on crypto mining emissions.

There are efforts to introduce alternative models that rely on proof-of-stake instead of proof-of-work. A proof-of-stake model allows a set of nodes to stake their cryptocurrencies to validate a transaction. The responsibility of the validation is chosen at random, so those that stake more have a higher chance of earning that responsibility.

These models don’t rely on blockchain miners to validate transactions, lowering the energy costs of producing new blockchains. However, there are viable scenarios where one node owns the majority of currencies on a blockchain, resulting in them earning most of the stakes by default. This results in a more centralized and less secure blockchain.

Still, third and fourth-generation blockchains are incorporating this model into their transactions. Utilizing smart contracts may help companies such as Ripple and ConcenSys achieve net-zero carbon emissions by 2040.

One viewpoint is that the high demand for more computing power will help propel alternative energy initiatives, resulting in greener power overall. This uses carbon offsetting efforts to counteract the amount of non-renewable energy used.

However, there is backlash from environmentalists on the concept of carbon offsetting. Many deem the strategy a solution to the symptom but not the underlying cause. If crypto mining continues to rely on non-renewable energy for its energy, the problem will only continue to get worse.

A major proponent of blockchain technology is its decentralization from any controlling entity. Blockchain transitions remove the need for middlemen such as banks and payment companies. Instead, each transaction is added to an encrypted, public ledger, and the receiver gets paid directly.

With the widespread acceptance of blockchain and the threat it causes to the industry, banks are beginning to adopt their own cryptocurrency. This is happening in an attempt to retain their customers and build trust. However, a centralized digital currency goes against the fundamentals of what blockchain attempts to achieve.

The most notable attempt at a Central Bank Digital Currency (CBDC) is seen piloted in China. The first-world country tested its digital yuan at the 2022 Olympics in Beijing. The trial run showed over $300,000 of digital yuan used in transactions each day.

The incredible rate at which blockchain solutions are being incorporated results in huge demand for blockchain and crypto professionals. Companies such as Microsoft, IBM, and even Facebook are exploring the depth of uses for the growing technology. As a result, those with knowledge in smart contracts, NFTs, and the Internet of Things (IoT) will find themselves in a lucrative position.

Several reports in 2021 suggest that blockchain is one of the most in-demand skills, and companies are working to increase their training. Many educational resources are developing blockchain courses with professional certificates. Online sources such as Coursera, EdX, and Blockchain 101 have classes available to teach the skills necessary to work with these companies.

Those interested in pursuing a career as a blockchain technology expert must have a specific set of skills. Included in these are object-oriented programming, ledger economics, and an understanding of cryptography.

We’re seeing how blockchain is forcing changes in our infrastructure, environment, and way of living. For more blockchain technology trends and other cryptocurrency developments, check out our Money section.