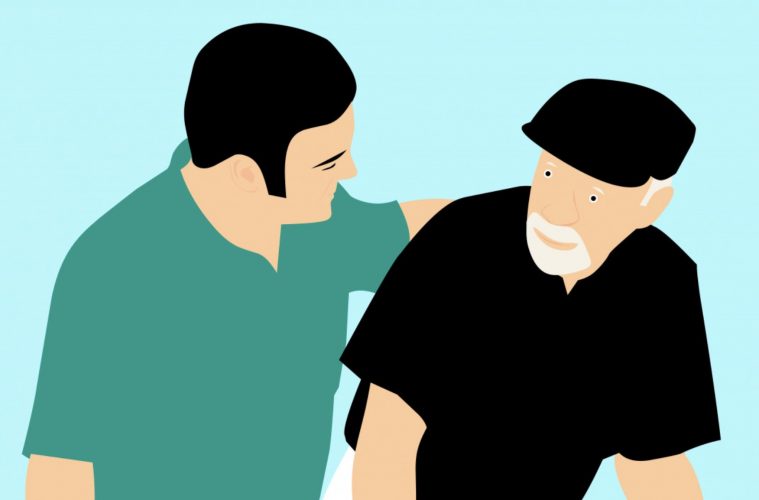 What Are the Various Stages of Alzheimer’s Disease?

Alzheimer’s disease (AD) is a progressive, degenerative neurological disorder that affects memory, thinking, and behavior. It is the most common type of dementia, accounting for 60-70% of all cases. The hallmark symptom of AD is memory loss, which gradually becomes worse as the disease progresses. Other common symptoms include confusion, disorientation, difficulty speaking, and difficulty completing everyday tasks.

Alzheimer’s disease is believed to be caused by a combination of genetic and environmental factors, including aging. The disease progresses through seven stages, from no dementia seen to severe dementia.

This is the earliest of the seven Alzheimer’s stages, where no dementia is present. Memory and cognitive function are normal, and there is no evidence of Alzheimer’s pathology in the brain.

In this stage, people may start to experience mild memory loss or age-related forgetfulness. They may have difficulty recalling recent events or conversations and begin to rely more on memory aides such as calendars or reminder notes. Mild cognitive impairment may also be present.

People with MCI are at risk of developing AD, but not everyone with MCI will develop the disease. Some people with MCI may only have mild problems with their memory and never progress to more serious impairments.

In the third stage of Alzheimer’s, the memory loss becomes more pronounced, and people may have difficulty with more complex tasks such as balancing a checkbook or following a recipe. They may also have difficulty with abstract thinking, such as understanding complex concepts or mathematical problems. As the disease progresses, people with Alzheimer’s may also become more confused and disoriented, and may not be able to identify familiar people or places. They may also experience changes in mood and behavior, such as becoming depressed, irritable, or agitated.

This is the stage where the decline becomes more severe and people may need more assistance in their day-to-day lives. They may forget the names of family members or friends and may have difficulty understanding basic concepts or instructions. Additionally, they may experience changes in mood or behavior, such as becoming irritable or agitated.

These changes can be very challenging for caregivers and loved ones. It is important to remember that the person with Alzheimer’s is still themselves, and you should continue to talk to them and interact with them in a positive way.

In this stage, the decline is more severe, and people may be unable to speak or communicate effectively. They may also have difficulty with basic activities of daily living, such as bathing, dressing, and eating. Families and caregivers may need to provide significant assistance with these activities. People in this stage may also experience changes in mood and behavior and may become more withdrawn and less communicative.

In the late stages of Alzheimer’s disease, the decline is very severe. People may be unable to walk or communicate. They may also be unaware of their surroundings or experience changes in personality or behavior.

There is currently no cure for AD, but there are treatments available that can help improve symptoms. These treatments include medications to improve memory and thinking skills, as well as therapies and support services to help with activities of daily living.

If you or someone you know is experiencing symptoms of AD, please see a doctor for evaluation.