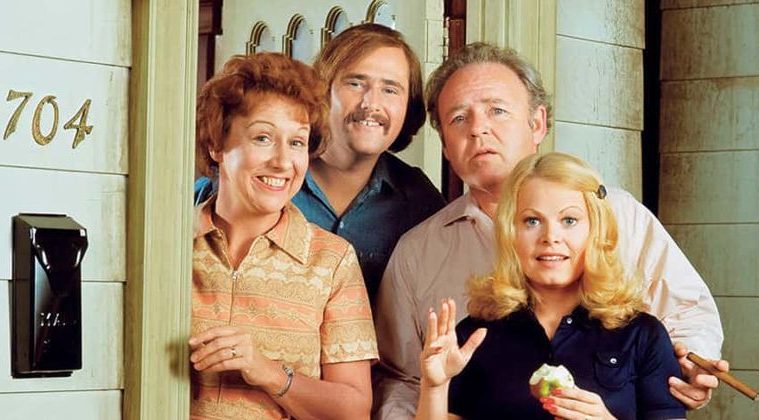 What happened to the cast of All in the Family?

All in the Family is an American sitcom originally broadcasting on CBS from January 1971 to April 1979. It lasted for nine seasons and spawned a spinoff, Archie Bunker’s Place. The spinoff ran for four more seasons through 1983. This working-class family focused on political issues, but with wit and satire. What happened to the cast of All in the Family?

Produced by Norman Lear and Bud Yorkin, the show revolved around the life of a working-class father and family. The show broke ground in issues like racism, anti-Semitism, homosexuality, infidelity, rape, religion, miscarriages, abortion, the Vietnam War, and many more. These topics were off-limits before All in the Family took over the TV screen.

To this day, many consider the show one of the greatest series in television history. The show started slowly, with a lackluster first season. But then it grew to one of the most-watched shows in the US during summer reruns.

All in the Family is the first show to reach the Number 1 rating in Nielsen ratings for five consecutive years. It achieved that feat from 1971 to 1976. In 2013, the Writers Guild of America ranked the show as the fourth-best written TV series ever. Let’s take a look at what happened to the cast of All in the Family. 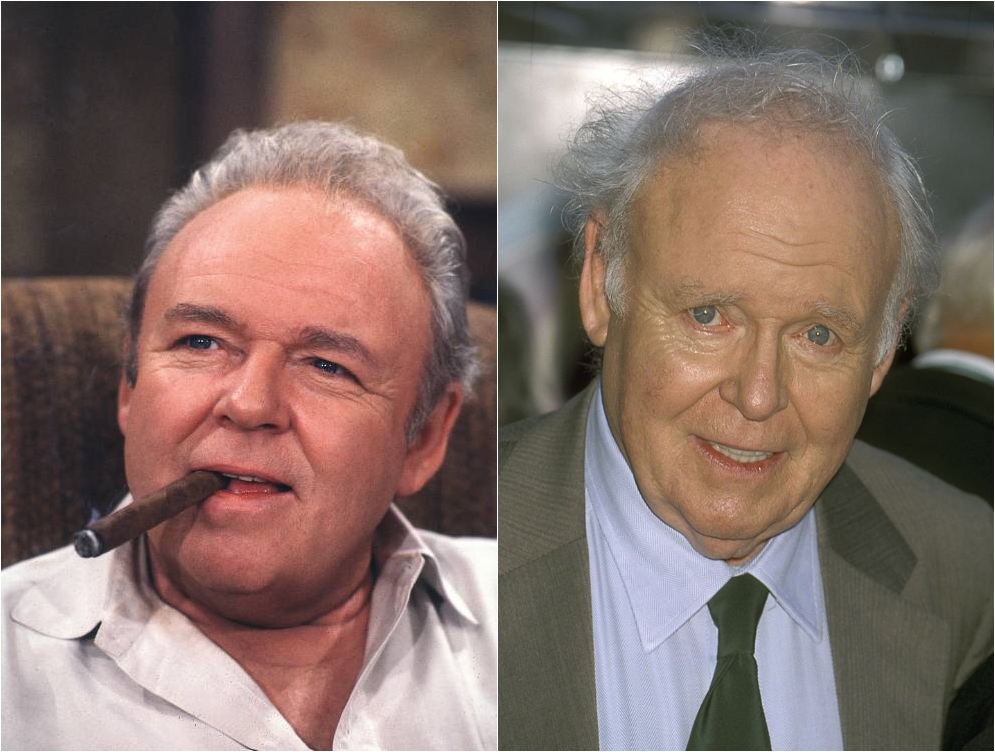 Archie, the lovable bigot, served in World War II, and then returned home. Many fans viewed him as a prejudiced blue-collar worker. He craved for better times when people sharing his viewpoints will come in charge. He was also nostalgic for the times they were in charge.

When the show ended, Carroll continued Archie’s story in Archie Bunker’s Place. It ran for four more years. CBS canceled the show in 1983 with an inappropriate finale. O’Connor vowed never to work in CBS again.

Yet, he starred in In the Heat of the Night, a show airing on CBS. He portrayed Police Chief Bill Gillespie, another veteran cop in the show for the last three seasons.

In 1989, while working on the set, he underwent open-heart surgery. This caused him to miss four episodes at the end of the second season.

In 1973, he earned the highest honor of the fraternity, the Sigma Phi Epsilon Citation. He is the only male actor to win the lead Emmy Award in both comedy and drama series categories. He received a star on the Hollywood Walk of Fame in March 2000. He died the next year in June.

Jean played Archie’s kind-hearted wife. She served as the polar opposite to O’Connor’s character. while she defers to his authority and insults, sometimes, Edith takes a stand.

Jean stayed with the show during the original run, but the producers wrote her off after the first season of Archie Bunker’s Place. The character died off-camera, leaving Archie to deal with her passing.

Following the end of the show, she appeared in the Emmy award-winning movie, Tail Gunner Joe. In 1979, she got featured in the original Canadian production of the musical Something’s Afoot.

During the 1980s, she continued to guest-star in television series, including in The Buddy System, The Love Boat, Faerie Tale Theatre, and more.

In 1990 and 1991, she co-starred with Whoopi Goldberg in 15 episodes of Bagdad Café. By the end of the 1990s, she made her debut in the world of video games. She voiced Grandma Ollie in Grandma Ollie’s Morphabet Soup.

Her final acting role came in 2001 in the movie Like Mother, Like Son: The Strange Story of Sante and Kenny Kimes. The American Theatre Hall of Fame inducted her in 2002.

Stapleton died in May 2013, at the age of 90 at her home in New York City. For one minute on June 5, 2013, the marquee lights on Broadway got dimmed for one minute in honor of Stapleton. 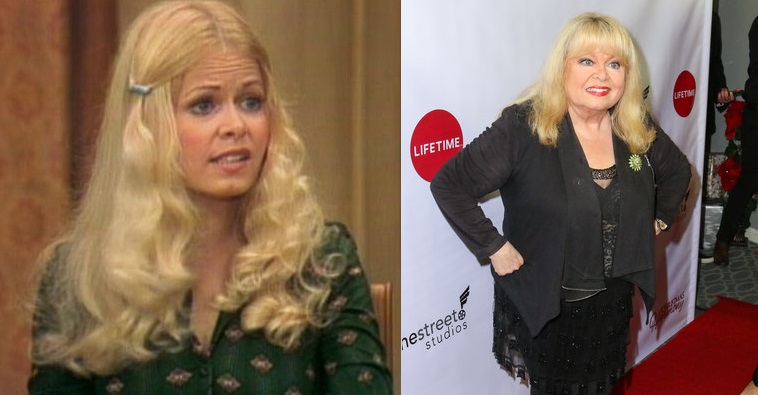 Sally played the daughter in the show. Because of the stubbornness of her father, Gloria frequently tried to mediate between her father and husband. Initially, Sally didn’t get the role of Gloria. Instead, the role went to Candice Azzara. The same applies to the role of Michael Stivic. Chip Oliver was supposed to play him. But after seeing the pilot, ABC requested a second pilot.

They voiced their dissatisfaction with both actors and wanted to recast them. So, Sally and Rob Reiner got the parts of Archie’s daughter and his son in law.

Sally also reprised her role in Archie Bunker’s Place, this time as a divorcee.

Following the end of the show, she played in a couple of small roles. But she found her voice as a spokesperson for Christian Children Fund. She advocates on behalf of impoverished children in developing countries. 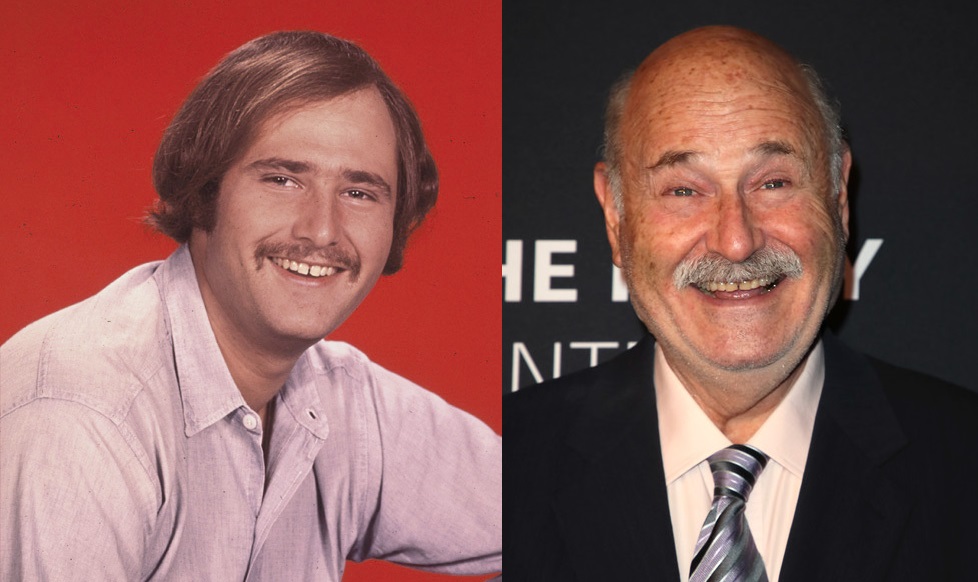 We said before that Rob didn’t get the part initially. But on the second casting, he got the role of the Polish-American hippie husband. He played an equally stubborn character as Archie.

Nowadays you might know Reiner as one of the better directors in Hollywood. But earlier in his career, he worked as an actor.

Following the end of the show, Rob started focusing more on his directing career. All in the Family earned him two Primetime Emmy Awards. But he wanted a change of career.

Some of his notable directing projects include Stand By Me, When Harry Met Sally, A Few Good Men, and more. During his directing career, he earned a nomination for Academy Award for Best Picture, and four Golden Globe nominations for Best Director.

He is the co-founder of the American Foundation for Equal Rights. In 1998, he chaired the campaign to pass Prop 10, the California Children and Families Initiative. 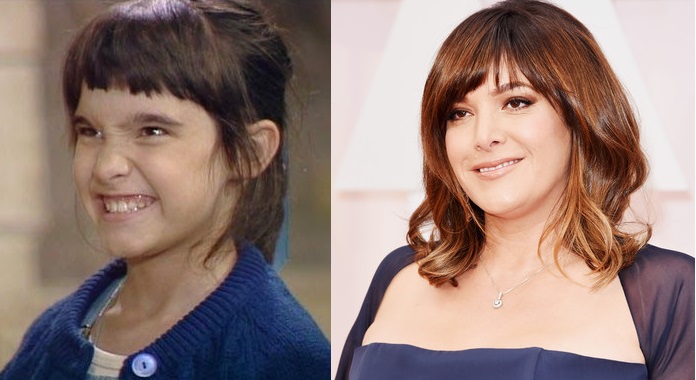 Danielle is a former child actress. Playing Stephanie Mills put her on the map. She also appeared in Archie Bunker’s Place. For that role, she earned a Golden Globe nomination.

Brisebois retired from acting in the late 1980s to pursue a music career. Danielle works as a songwriter mostly. She wrote the hit single Unwritten and Pocketful of Sunshine by Natasha Bedingfield.

She also wrote songs for the feature film Begin Again. The song Lost Stars, from that movie, earned her an Academy Award nomination for Best Original Song.