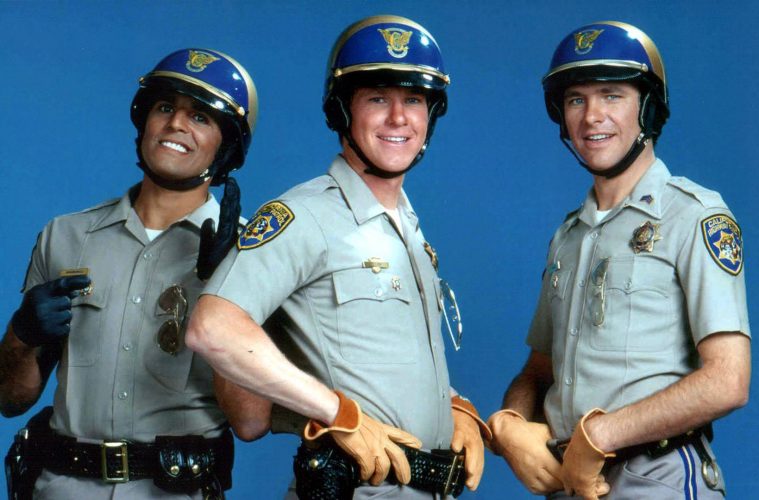 What Happened To The Cast of CHiPs?

Chips offered fans an intense and thrilling look at the lives of two motorcycle cops. Officer Jonathan Andrew Baker and Officer Francis Poncherello played perfectly off of each other. Most viewers stuck around for their chemistry. And such great dynamics do not come often. What happened to the cast of Chips? Where are they now? Let’s take a look.

During the run, the show underwent a couple of casting changes. But that happens to most shows. But during its 139 episodes and six seasons, the show brought thrilling scenes. It also made Erik Estrada and Larry Wilcox stars. Some actors like Robert Pine, Caitlyn Jenner, and others made their names on Chips.

Let’s take a look at what happened to the cast of Chips.

Robert appeared in all 139 episodes of the show. Born in New York City, Robert is the father of Chris Pine, the actor portraying Captain Kirk in Star Trek. Robert got his start on the soap opera Days of Our Lives and had a couple of guest appearances in shows like Gunsmoke, The Wild Wild West, Lou Grant, Knight Rider, and more. Fun fact: he also guest-starred in a Star Trek: Voyager episode and Star Trek: Enterprise.

Following the end of Chips, he went on to portray a couple of villains. He portrayed a villain in California Dreams, a wealthy racist sabotaging his daughter’s friendships. And then in Big Boys Don’t Cry, he played a pedophile molesting his nephews.

Pine reprised his role as Joe Getraer in the 1998 TNT TV Movie Chips 99. Some of his last work includes the voice of Bishop of Arendelle in Frozen, a 2013 Disney animated movie. 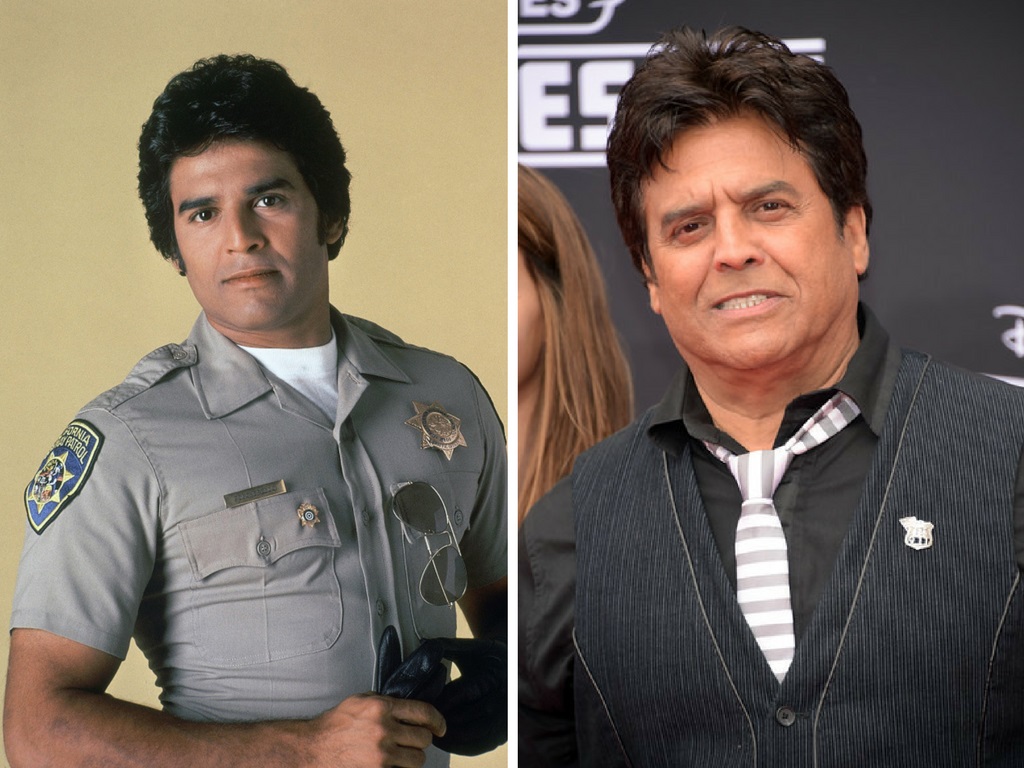 Erik Estrada played one part of the officer duo that made Chips special. Born in 1949, the American actor and voice actor got his big break in Chips. The show ran from 1977 to 1983.

Following the end of Chips, Erik made his name in Spanish-language telenovelas and reality televisions. He also served as a regular voice on the Adult Swim series Sealab 2021.

Fun fact: to prepare for his job in Chips, Frank trained martial arts with SeishinDo Kenpo instructor Frank Argelander. His work on Chips helped him earn a couple of recognitions and award nominations. But also helped him earn a spot on The 10 Sexiest Bachelors in the World by People magazine in 1979.

We said he moved to telenovelas following the end of Chips. In the 1990s, he played the role of Johnny in the telenovela Dos Mujeres, un Camino.

In 1994, he co-hosted the syndicated outdoor adventure show American Adventurer. It ran until 2004. In 1997, he wrote his autobiography My Road from Harlem to Hollywood. And then in 1999, he returned to Chips for the made-for-television movie.

Estrada appeared in a couple of music videos during his career. Some of them include Just Lose it by Eminem. He made a long-running series of infomercials as a national spokesman for National Recreational Properties. And in September 2009, he appeared in a Burger King TV commercial.

Lately, he appears in reality television shows, including The Surreal Life in 2004 and Discovery Health Body Challenge.

In 2000, he got named the international Face of D.A.R.E, a campaign against drugs. He also supports the American Heart Association, the United Way, and more. 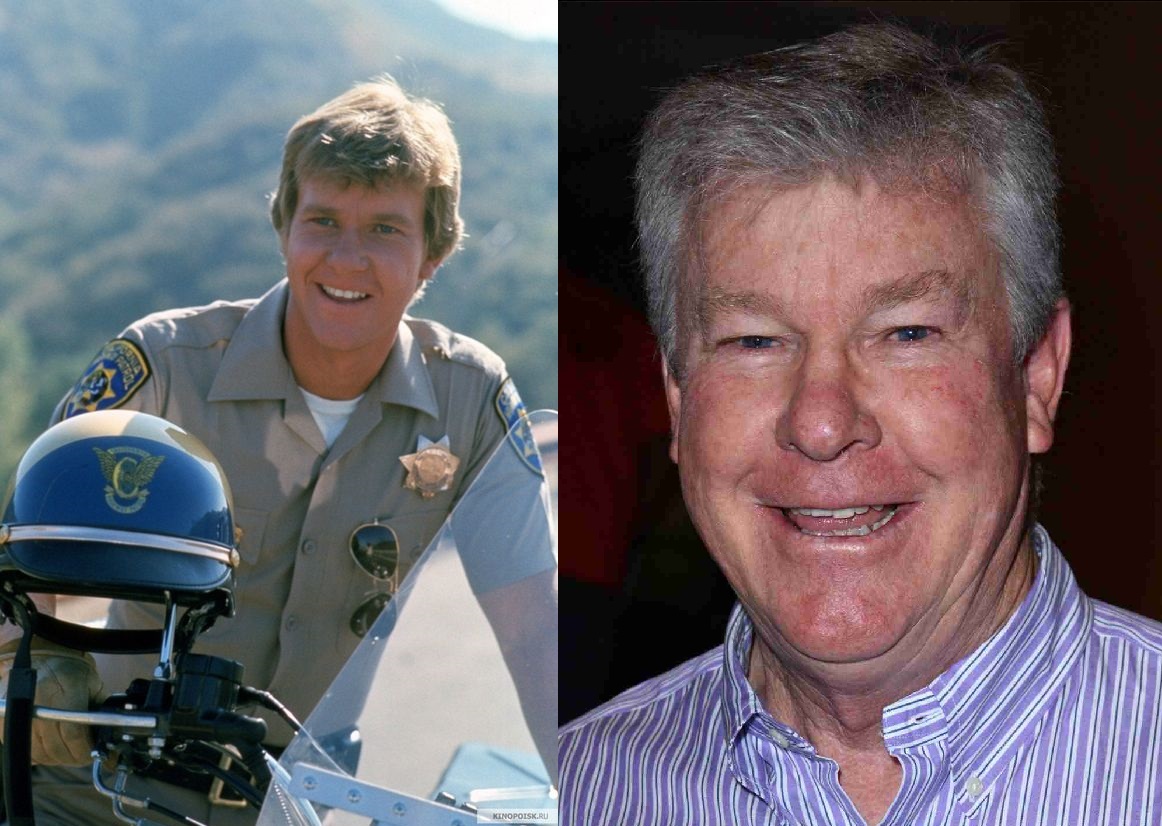 Larry had a good base for working as a police officer. After all, he enlisted in the Marine Corps in May 1967 and served in Vietnam during the Tet Offensive. There, he studied French and took some general classes. He got honorably discharged in 1973.

Following the end of the Vietnam War, he returned to the US and started his entertainment career. Wilcox appeared in a couple of shows as a guest actor in the 1970s. And then he landed his big role in Chips.

Following the end of the show, he formed his production company, Wilcox Productions. The show produced the award-winning series The Ray Bradbury Theater for five years. Wilcox also served as the executive producer of the movie Death of a Centerfold: The Dorothy Stratten Story. In a 2009 Christmas episode of 30 Rock, he made a cameo appearance as Officer Jon Baker.

In November 2010, he pleaded guilty to criminal charges of conspiracy to commit securities fraud. 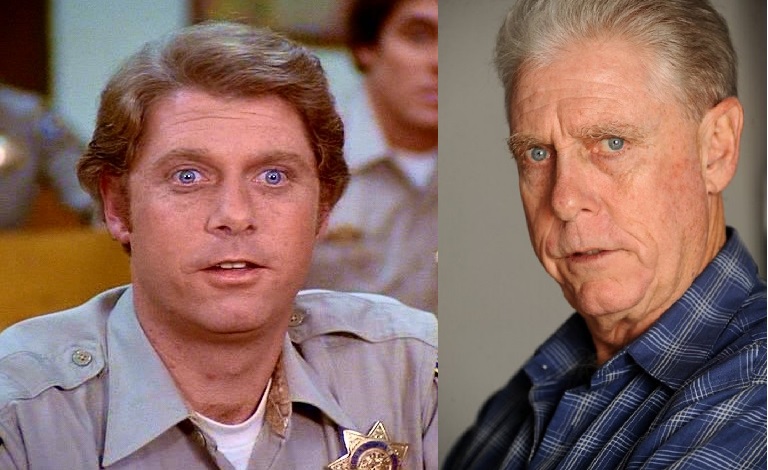 Born in New York City, Paul made his debut in movies. He had roles in movies like The Baby Maker, Big Bad Mama, The Strongest Man in the World, and more. Linke also appeared in the 1977 movie Grand Theft Auto.

Fun fact: During his time on Chips, Linke played a similar role in the slasher movie parody Motel Hell.

Following the end of the show, he returned to movies with an appearance in the movie Parenthood. Some other credits include Fire, Trapped on the 37th Floor, Space Rage, Shrunken Heads, and K-Pax.

In 2000, he co-wrote and directed the stage play Save it for the Stage: The Life of Reily. He also appeared in the 2016 family drama movie, An American Girl Story: Maryellen 1995. 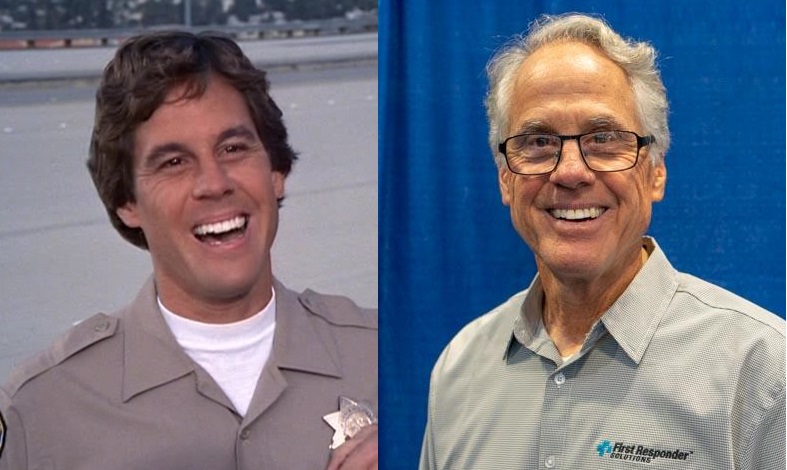 Greet had his first major role on Days of Our Lives. But his most notable role came in Chips, playing Officer Barry Baricza. He appeared in 53 episodes between 1977 and 1982. He also reprised his role in the reunion special, Chips 99.

In 2010, he went into semi-retirement. He now works as a volleyball and basketball coach for middle and high schools in Carmel California. 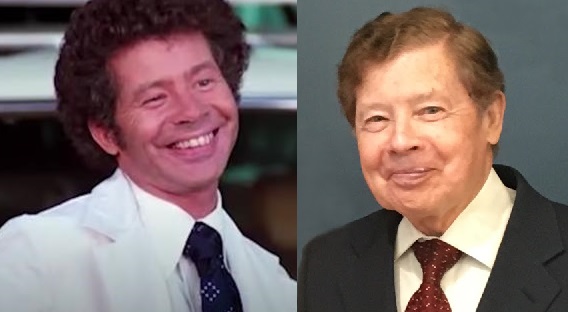 Every show has its own weird and unique character. In Chips, Lou Wagner played that role, the mechanic Harlan Arliss.

Before he appeared in Chips, he made a name for himself by appearing in the Planet of the Apes saga. Following the end of Chips, he made a couple of television and movie appearances. His last big project includes the show The Millers.