What Happened To The Cast of Fall Guy?

The Fall Guy is an American action/adventure series produced for ABC. It is one of the most exciting cult TV series. Full of action, the Fall Guy ran from 1981 to 1986. The plot featured smart stuntman, Colt Seavers, working as a bounty hunter going after criminals. What happened to the cast of Fall Guy?

The show managed to launch a couple of careers in Hollywood. And it broke some as well. Heather Thomas had trouble coping with fame, resulting in substance abuse.

Let’s see what happened to the cast of Fall Guy? 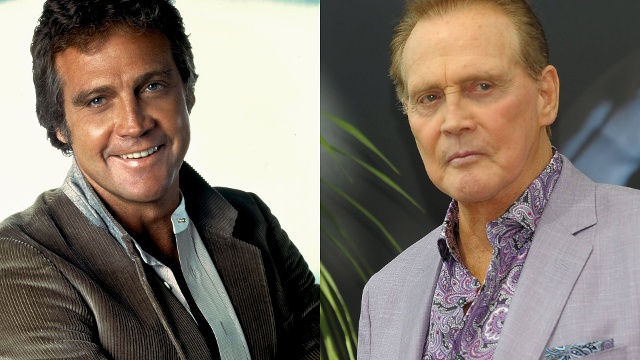 Lee appeared in all 112 episodes of Fall Guy. He is one of three actors that got to play in all episodes. Following the end of the show, he continued working in front of the camera. Lee appeared in feature movies and TV shows as a guest-appearance.

The 2000s continued to feature him in movies. Majors appeared in Out Cold, Big Fat Liar, and The Brothers Solomon. He had an iconic voice role for the 2002 video game Grand Theft Auto: Vice City. He voiced Big Mitch Baker.

His last big roles include the second and third season of Ash vs Evil Dead as Brock Williams. In 2018, he voiced the animated Six Million Dollar Man action figure for an advertisement for Honda. Douglas also appeared in all 112 episodes of Fall Guy. Born in Cedar Rapids, Iowa, Fall Guy served as her first big role. He completely embraced the breakthrough role and shined in it.

Following the end of the show, he made guest appearances in Fantasy Island, The Love Boat, Hotel, and Murder, She Wrote. Barr also appeared in the short-lived CBS series The Wizard. There, she portrayed Alex Jagger from 1986 to 1987.

Since the late 1990s, Barr went on to direct several TV movies. In 1998, he started his small, high-end vinery in Napa Valley. Titled Hollywood and Vine Cellars, the vinery helps him earn significant revenue.

So far, he directed 28 movies. His last directing job came in 2017. He directed the movie Northpole: Open for Christmas in 2017. 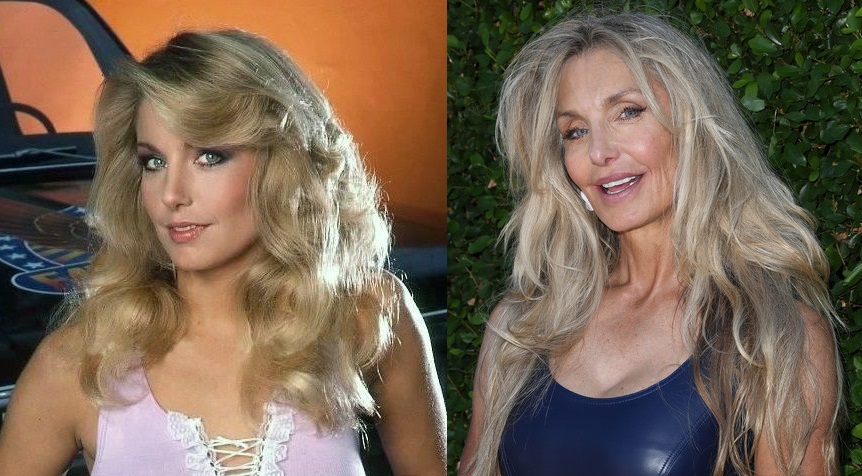 Thomas had trouble coping with fame. She got popular thanks to the Fall Guy. Same as the two actors above her, she appeared in all 112 episodes of the show.

But during the show, she developed a cocaine addiction. In the mid-1980s, she entered rehabilitation trying to stay away from drugs. Following the end of the show, she appeared in a couple of movies.

In 1998, Thomas gave up on acting. During her acting career, she wrote a screenplay and sold it to Touchstone Picture. Titled School Slut, the script earned her a mid-six-figure according to reports. But Touchstone did not make the movie.

In April 2008, she published her first novel, Trophies, by William Morrow. She left acting mostly due to stalkers. Thomas said she wanted to focus on her family and explore writing.

She turned to activism. She works as a joint host with her spouse Harry M. Brittenham of a monthly fund-raising breakfast gathering. They organize the event at their home in Santa Monica, California. Thomas also serves on the advisory boards of the Rape Foundation and Amazon Conservation Team.

Since 1992, she donated almost $300,000 to political candidates. She supports the Democratic Party. But also donates to special-interest groups. 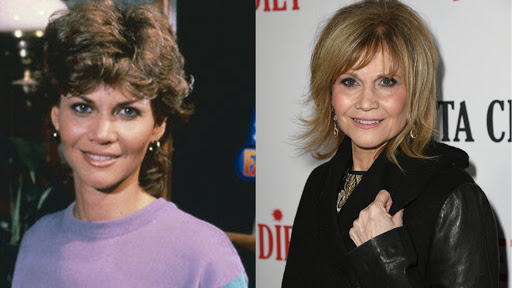 Markie joined the show in 1982. She portrayed her character up until 1985. Post appeared in 65 episodes of Fall Guy in total.

Following the end of the show, she played Christine Sullivan on the 1980s comedy, Night Court. She joined the show in the third season and stayed until the end of it. She then played Georgia Anne Lahti Hartman in another comedy series, Hearts Afire.

She got married to Stephen Knox. But after their divorce, she got married to writer Michael A. Ross. The two share two daughters. Her last movie credits came in 2017 in the movie Four Christmas and a Wedding. There, she portrayed Anna Taylor. Jo Ann appeared in only 22 episodes of Fall Guy. But she did earn some fame and recognition during her run. She served as a frequent panelist on the television game show Match Game from 1973 to 1981. After that, she joined Fall Guy for the 1981-82 season.

After she left Fall Guy, Pflug earned a couple of television series appearances. Her first big role after Fall Guy came in 1984. Jo-Ann served as the first actress to play Taylor Chapin in the syndicated soap opera Rituals.

Her television series appearances include CHiPs, The Love Boat, The Dukes of Hazard, Charlie’s Angels, The Colbys, Knight Rider, and more.

During the 1980s, she returned to Florida. There, she continued to work periodically in movies and television. At the same time, she developed and presented training sessions of etiquette for children and business professionals.

In 2011, she interviewed Pat Boone and Shirley MacLaine for The Jo Ann Pflug Show on Seaview Radio.