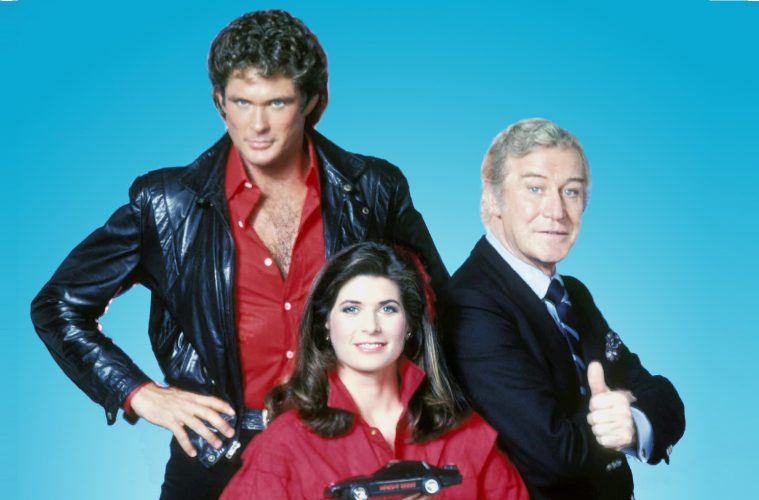 What Happened To The Cast Of Knight Rider?

Back in the early 1980s, there were not many TV networks. You could count them on one hand. And at a time like that, Knight Rider provided an enjoyable show for families in America. The action drama had an unforgettable opening theme. The plot featured a near-indestructible artificially intelligent cat KITT, something weird even today. But what happened to the cast of Knight Rider?

Decades passed since the show went off the air. We had four years of an enjoyable experience, and now we want to revisit some of the cast of the show. Some of the cast members bid acting farewell, while others kept working. And some are doing better than ever. Let’s see what happened to the cast of Knight Rider. 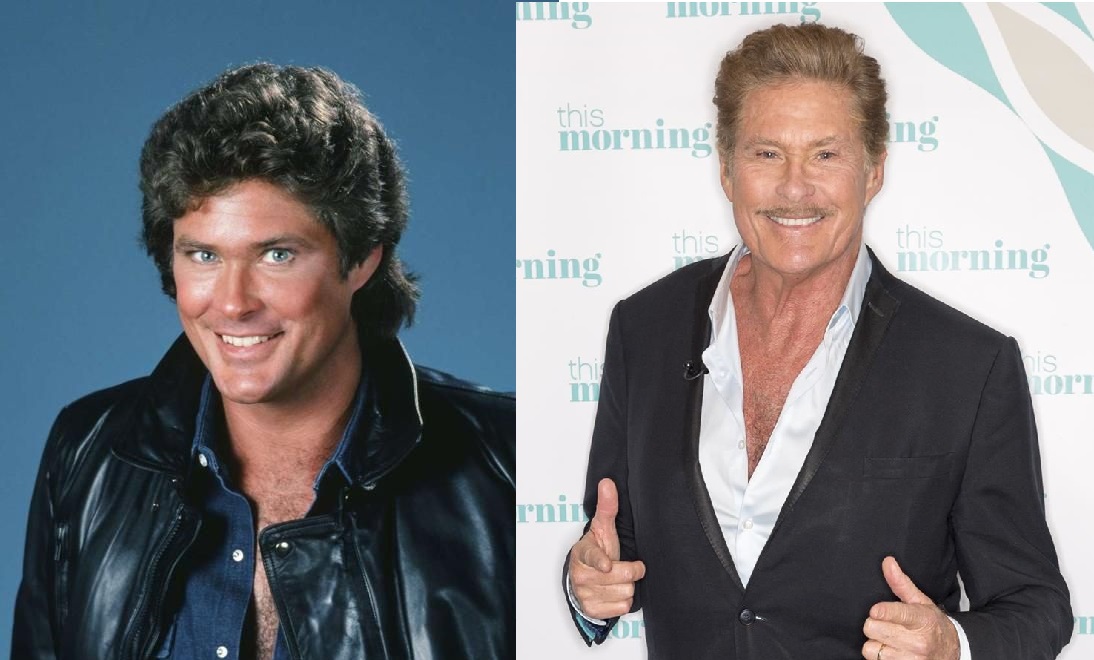 The simplest way to answer what does David does is “Hassellhoffing”. David continued his run on television for years after the end of Knight Rider. Nowadays, he is a viral meme. Yes, David serves as one of the best comedic relief.

After fighting injustice with KITT, David got the leading role in Baywatch. That show put him on the map. Baywatch ran for 11 years, making all cast members stars and sex symbols. In it, David got to hang out with Pamela Anderson, Carme Electra, Isabel Goulart, and some of the most beautiful women in the world.

Hasselhoff reprised his role as Michael Knight in the Knight Rider movie. Fun fact: He beat Samuel L. Jackson by 10 years for playing the legendary Marvel superspy. Yes, David played the role of Nick Fury in the 1998 movie Nick Fury: Agent of Shield.

Hasselhoff found fame as a rock star in Germany, performing Looking for Freedom on the top of the Berlin Wall in 1989. Nowadays, he is a cultural icon more than an actor with a job.

His acting is now more self-referential. He often appears as himself in fictitious TV shows and movies. For example, he played himself in SpongeBob Squarepants.

And he didn’t stop singing as well. In 2019, he released his 14th album, titled Open Your Eyes.

William Daniels – the voice of K.I.T.T. 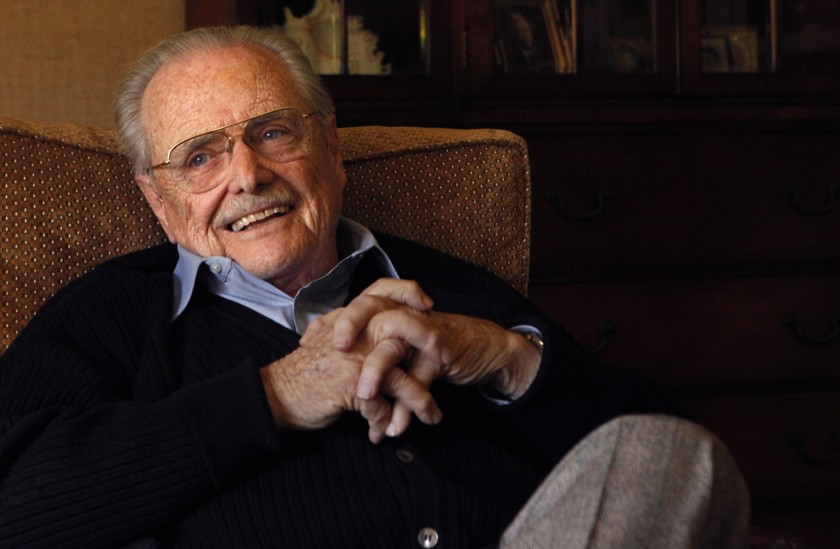 You never saw William Daniels on screen in Knight Rider. But that doesn’t mean he wasn’t there. He voiced KITT in both the show and the movie. And after the show ended, he continued acting.

Daniels played the role of Dr. Mark Craig on the medical drama St. Elsewhere. He got a couple of recurring and one-off roles in television series like Scrubs, Star Trek: Voyager, Grey’s Anatomy, and more.

He found a new generation of fans when he got the role in Boy Meets World. There, he portrayed the teacher Cory Matthews. And in his Knight Rider spirit, he voiced KITT in two episodes of the Simpsons and in the Lego Dimensions video game.

In 2017, he shared the story of his career in the memoirs, There I Go Again: How I Came to Be Mr. Freeny, John Adams, Dr. Craig, KITT, and many others.

Many fans nowadays recognize Jason as a comedy actor. But in the 1980s, he was a child star. And he fulfilled every 80s child dream of getting behind the wheel of the KITT car in the classic Knight Rider episode, Lost Knight.

In the 1980s, he also appeared in other big-name shows, like Little House on the Prairie and Silver Spoons.

In the 2000s, Arrested Development catapulted him to international stardom and fame. And he also appeared in other comedy movies and shows, including Juno, Up in the Air, Identity Thief, and Horrible Bosses.

Peter Cullen – the voice of KARR 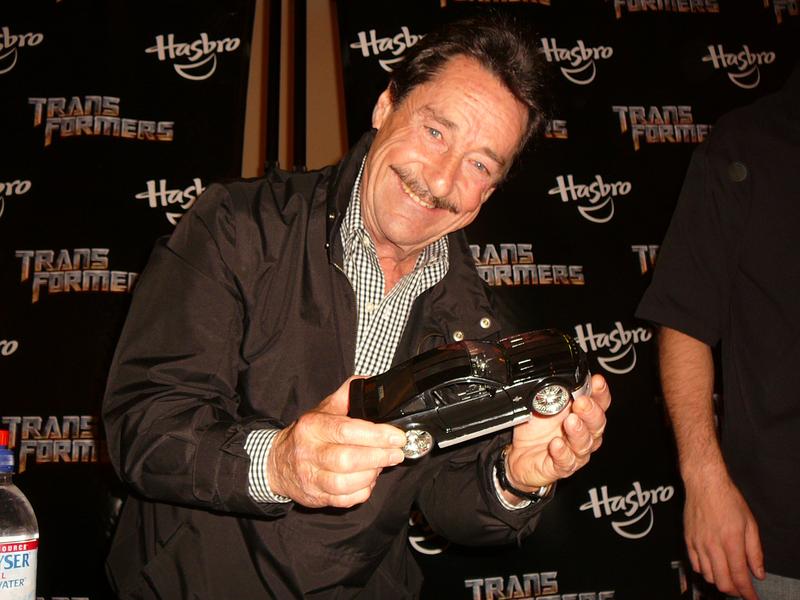 Every crime show has a villain. In Knight Rider, that villain served KARR, short for Knight’s Automated Roving Robot. KARR served as the prototype for KITT, with one small difference. His programming didn’t care about protecting human life.

The rival vehicle appeared in season one and season three. Peter Cullen provided the ruthless car’s electronic voice and then reprised the role in the 2008 series.

He remained busy after his short stints on Knight Rider. He voiced Optimus Prime for decades, from the 1980s Saturday morning cartoons to Michael Bay’s movies. And of course, a lot of video games and series in between. 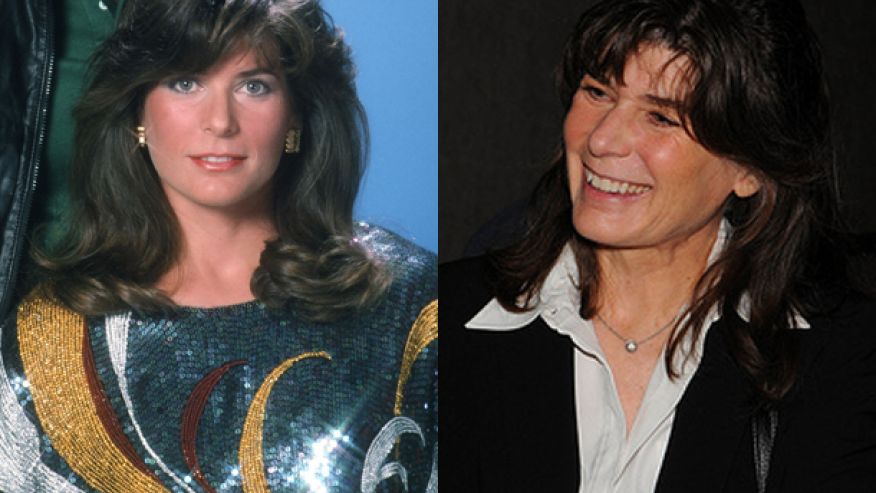 Patricia played the role of mechanic Bonnie. She kept KITT and Michael on the highway of justice. She also made sure KITT has his super pursuit mode.

Patricia shined in the role in the first season. But she disappeared for season 2 because producers replaced her with a new mechanic. Rebecca Holden got the role of April Curtis.

During that period, McPherson completed her studies. Hasselhoff protested the switch and asked Patricia to come back for season 3 and 4.

Following the end of the show, she continued making guest appearances on television shows. Some of her notable ones include Star Trek: The Next Generation, MacGyver, Dynasty, and Murder, She Wrote.

Patricia doesn’t appear on TV anymore. But while retired from acting, she remains in the spotlight. She now works as an environmental activist, trying to preserve Southern California’s Ballona Wetlands. 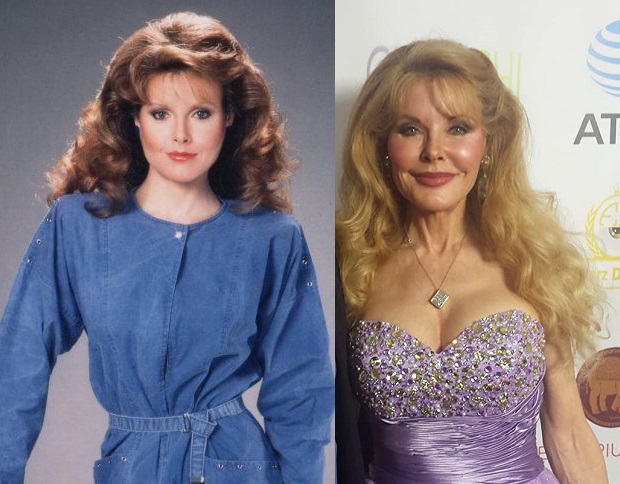 Rebecca continues acting and singing to this day. She replaced Patricia for season two as the new mechanic.

Like other Knight alumni, she continued making guest appearances in classic network shows. Her notable work includes Remington Steel and The Love Boat.

She found success as a country and western singer. Rebecca had two charting singles in 1989 and then recorded the album The Highway Runs Both Ways.

Nowadays, Holden tours the country for singing gigs. She released an album of duets in 2016. Her videos often appear on TNN and CMT. 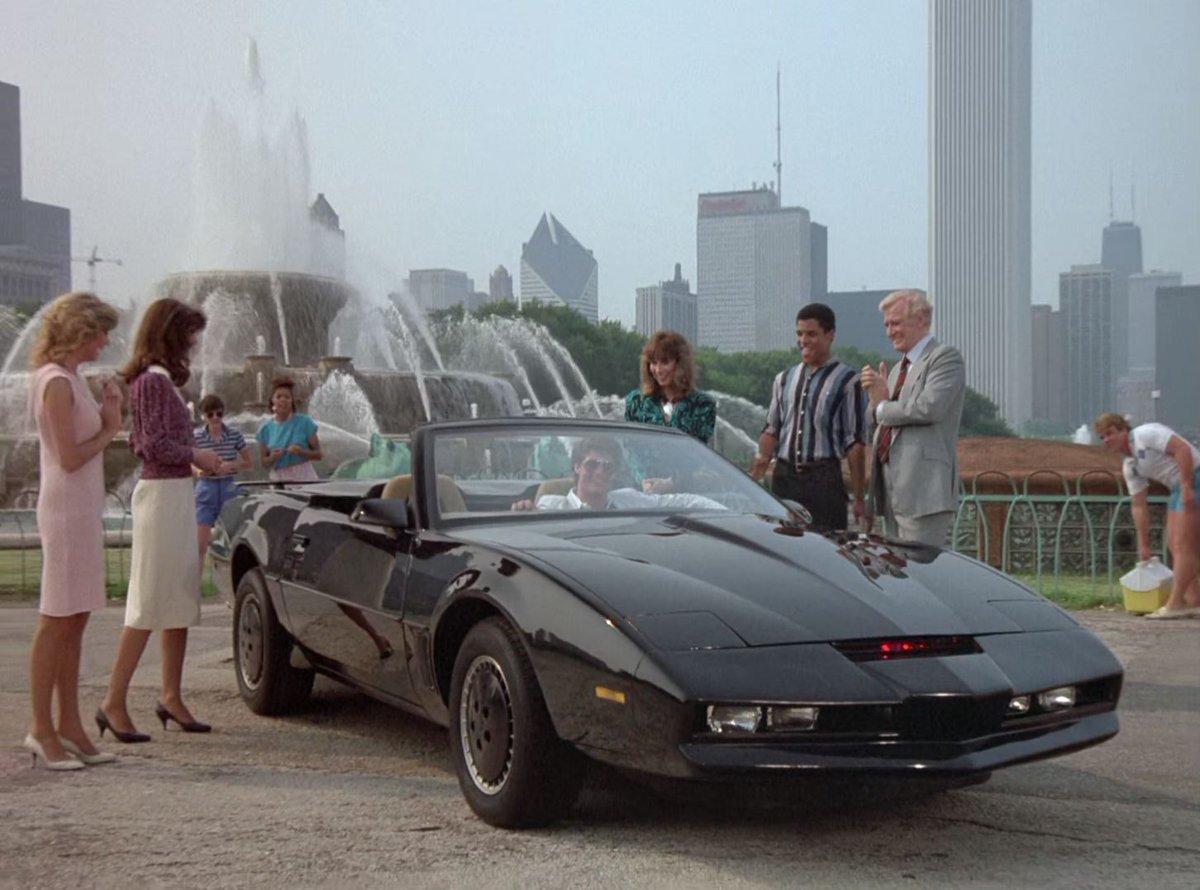 We cannot finish a list of Knight Rider cast members without mentioning the main actor. And he was not even a life figure. Who can forget the car itself?

Fun fact: The show used between 14 and 16 different Pontiac Trans Arms vehicles. They acquired most of them through luck for $1 per piece. In 1983, a train transporting Pontiacs derailed. The cars didn’t suffer damage, but the California state law deemed they cannot sell them to drivers. So, General Motors sold the cars to Knight Rider for $1 per vehicle.

GM set only one only condition: the studio needs to destroy the cars after filming. So, once the show ended, the studio rented a crane and smashed all but five cars.

Knight Rider super fans Joe Huth and AJ Palmgren tracked down the surviving KITTs. One is in the UK, two are in a museum, and they bought the remaining two.