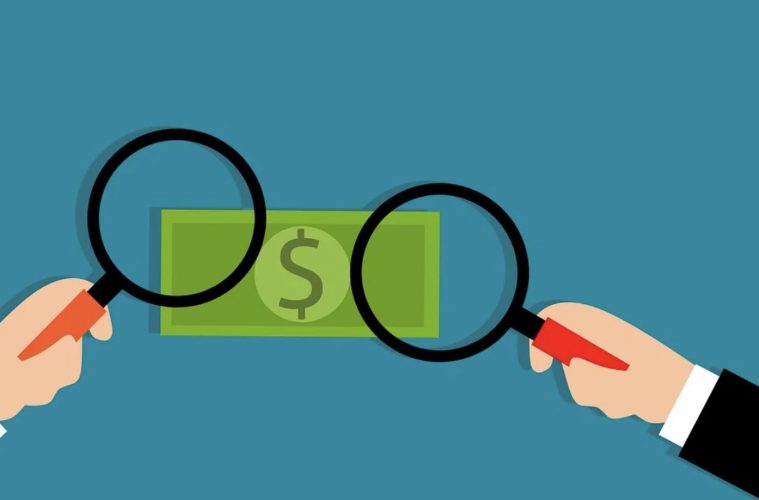 What Is Involuntary Bankruptcy?

Bankruptcy is usually seen as a legal alternative to get rid of your debts and obtain a fresh financial start. However, not everyone knows that it could be forced on you. If you don’t pay your debts on time, your creditors could make you file what is known as an “involuntary bankruptcy.”

Not only does bankruptcy exist to protect debtors, but it also protects creditors. Sometimes a creditor or group of creditors may force a debtor to file bankruptcy to save their money, even if the debtor is unwilling to file.

If this happens to you, you will need the help of an experienced bankruptcy lawyer to deal with the issue. However, it is an infrequent occurrence.

Here you will learn everything you need to know about involuntary bankruptcy and what you can do to handle the situation.

Creditors will target your assets.

What do creditors want? Easy, they want their money back. If you can’t pay your debts, they may start looking at your assets to see if you have anything you can sell to pay what you owe.

For this reason, involuntary bankruptcies are usually forced on wealthy individuals or businesses with many assets.

If you have few non-exempt assets or none at all, you won’t have to worry about this happening to you. In your case, it may be counterproductive for creditors to force you into bankruptcy since the process would discharge most of your debts.

However, consulting with a local bankruptcy lawyer may be a good idea if you believe you are at risk of being forced into bankruptcy.

How different is it from voluntary bankruptcy?

Moreover, after creditors file involuntary bankruptcy, it doesn’t take effect immediately. The process is similar to a complaint to the court, arguing that the company or individual should file for bankruptcy.

On the other hand, the debtor will have the opportunity to consent to the bankruptcy or file a voluntary bankruptcy to take control of the situation.

In either case, you should talk to a Los Angeles bankruptcy attorney if you want to know how to proceed correctly.

What if the complaint fails?

Like any other legal proceeding, an involuntary bankruptcy against an individual or company can fail or be dismissed by the court. The consequences of this can be very significant.

First of all, the involuntary bankruptcy petition cannot be dismissed before a hearing, even if the debtor and creditors reach an out-of-court agreement.

On the other hand, if the petition is dismissed, the creditors will have to bear the expenses incurred by the company or individual during the legal process.

Finally, if the involuntary bankruptcy filing was made in bad faith, the creditors may be held liable and have to compensate the debtor for the damages occasioned.

If you believe you are the victim of a malicious involuntary bankruptcy filing, you should contact a debt relief attorney as soon as possible to address the situation adequately.

Should you hire an attorney to deal with it?

The short answer is yes. You should definitely hire a bankruptcy attorney, such as KT Bankruptcy Lawyer if you face involuntary bankruptcy. If you don’t, you could end up losing some of your most precious assets, including your car or home.

The attorney will help you analyze the situation in-depth and explain your options for getting out of it.

If you have further questions about the process, please contact a qualified bankruptcy attorney for a free consultation.