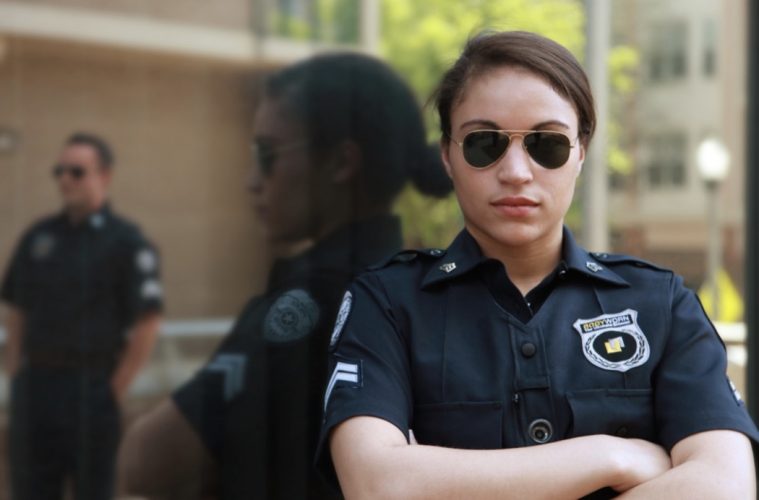 What Is It Really Like Being a Police Officer?

Did you know that there are over 800,000 police officers in America? If you’re pondering a new career path, working as a police officer is a rewarding way to make a living. Each day will be different — and you’ll feel good about keeping your community safe.

The possibilities don’t end there, either. Keep reading to learn what it’s really like being a police officer!

Know About the Types of Police Officer Jobs

When it comes to police officer careers, the options are varied. Uniformed officers include police officers and state troopers. Typically, these individuals will go through a training academy at a local department to become certified.

The best police officers can move up within the organization, too. They can become captains or sergeants. And a patrol officer can eventually become a detective or sheriff.

They’ll have to demonstrate enough skill. And in a unique twist, sheriffs are elected and serve a county-wide jurisdiction.

Other types of officers include highway patrol officers. They help keep speeders in check on the roads and will help nearby communities as needed, too.

And don’t overlook border patrol agents and crime scene investigators. These law enforcement agents enter these roles after starting as police officers. They need to have a strong educational background in criminal justice.

A police officer will need to show quick thinking and problem-solving skills. They’ll need to be good at analytical thinking. And they’ll also need to work well in a team setting.

Additionally, officers have to have strong physical capabilities. They may be chasing a suspect or standing for long periods. Training typically involves an endurance test to ensure that a candidate can keep pace.

Law enforcement is loaded with traditions that honor fallen officers and lift up the profession, too. For instance, officers can proudly display police challenge coins. These feature iconography of their department and signify their commitment to the job.

New patrol officers can expect to make over $50,000 each year, and the number will go up as they ascend the ranks and gain experience. On top of that, police officers often end up retiring early. If you were to join the force in your early 20s, you could be retired from the job before you hit 50.

The solid pension plans entice officers to take this route and then pursue a different calling in the next stage of their lives. Many retired law enforcement agents find second careers as private investigators. They might also be security guards or cybersecurity experts.

Learn About Being a Police Officer

Being a police officer offers a rewarding career that will make you proud. You’ll be an important piece of the criminal justice system, saving lives and enforcing the law. And for your sacrifices, you can expect a solid paycheck that will carry you through retirement.

To get more info on career paths, check back soon for new articles.