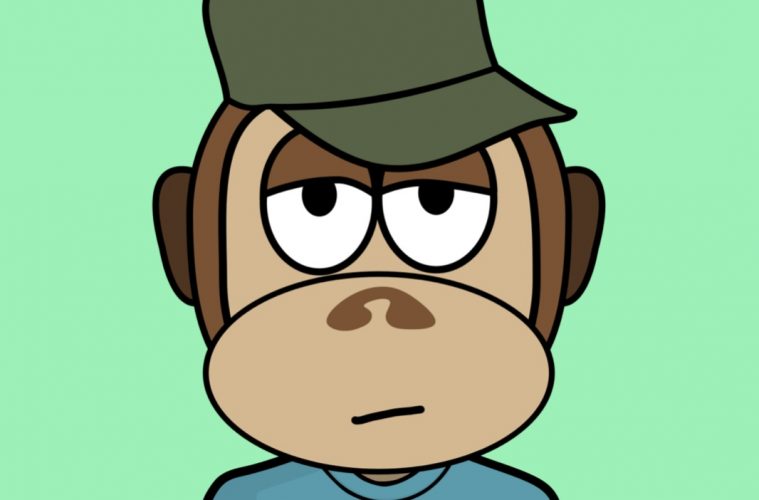 What Is the Bored Ape Yacht Club NFT?

At the beginning of 2022, the Bored Ape NFT sales officially hit $1 billion. For many, Bored Apes are synonymous with the elusive but valuable world of NFTs.

Where did this popular NFT collection come from? Why are so many people sporting Bored Ape Yacht Club NFT avatars on websites like Twitter? Should you get in on the action?

We’re here to shed light on everything there is to know about one of the world’s most popular NFT collections.

Read on to learn about the Bored Ape Yacht Club NFT.

What Is the Bored Ape Yacht Club?

The Bored Apes Yacht Club blew up in 2021 when crypto investors became more interested in NFTs, which have been around–but previously in scarce numbers–since 2017. Bored Ape NFTs all bear a resemblance to one another bought sport unique accessories and pose in front of unique backgrounds. Owning a Bored Ape NFT doesn’t just garner digital street cred; it also grants the owner access to an exclusive club.

That’s right, the Bored Ape Yacht Club is a real thing, at least in the digital world. Buying in comes with perks, including access to Discord servers where Bored Ape-owning celebrities tend to hang out.

Should You Invest in a Bored Ape Yacht Club NFT?

If NFTs interest you, it may be worth jumping on the BAYC NFT bandwagon. The question is, how do you do it–and is it really worth it in 2022?

Only you can decide if the investment is worth it. Like any investment, the value rises and falls in somewhat unpredictable patterns. Because Bored Apes are more common these days, it may not be as easy to sell.

That said, Bored Ape Yacht Club is likely to release new collections that will keep the excitement going. Plus, you aren’t just buying an NFT. You’re buying into an exclusive club where you may rub digital elbows with the stars.

Do Some Digging Before Making NFT Investments

The Bored Ape Yacht Club NFT is, to most NFT investors and novices, the ultimate NFT. Now that you know a little bit more about this popular NFT, it’s time to decide for yourself: do you want to join in on the action?

Ready to learn more about cryptocurrency and NFTs? We’re here to help. Stick around to keep researching your investment options in the digital age.