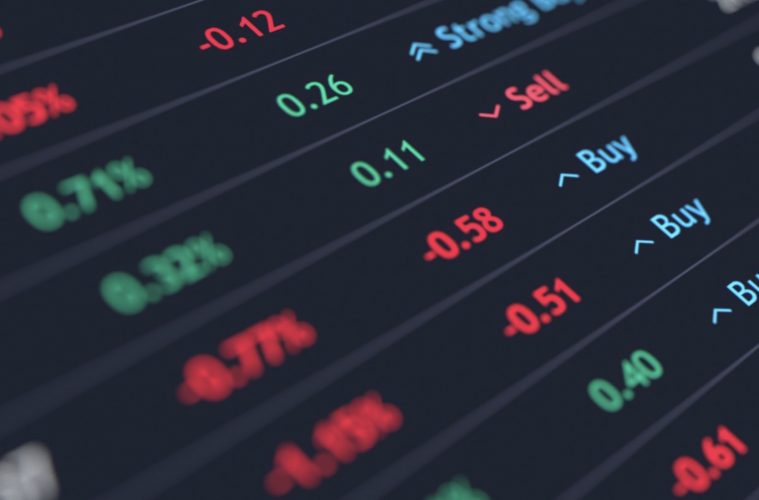 What You Need to Know About Trading Currencies Online

Trading currencies is by no means a new activity; professionals have been trading currencies for decades. In recent years, the volume of the currency trading industry, or Forex (FX), has sky-rocketed. The increase in digitalization of assets and popularization of online trading has brought many newcomers to these trading platforms.

Averaging an estimated 6.6 trillion dollars turnover in 2019, it’s only natural that people all over the world are taking an interest in the industry. This tremendous potential also brings a lot of risk to traders who invest their capital in the trades.

Influenced by the fear of missing out, beginners often jump into the pool of forex trading without adequate knowledge and end up suffering from serious losses. In this article, we will cover all the essential knowledge you will need to start trading currencies.

In its simplest form forex trading boils down to the exchange of one currency to another. Each country’s currency, e.g. The US dollar, British pound, French euro, have a value that fluctuates depending on a multitude of factors like economy, political situation, and more. Start by choosing a suitable forex trading platform (easyMarkets being one example), which gives you features that can help you out with your trades. Traders try to predict whether any given currency will rise or fall in value. Depending on this knowledge, the right trades are made and profits are earned.

A powerful trading platform can reduce a lot of burdens by automating tasks and providing analytics. For example, trading platforms have features that can update you through notifications on the current status of markets.

The three main sessions are Asian, European, and United States. These sessions dictate which currencies are traded in the most volume. For example, when the US trading session completes the market in Tokyo begins. Knowledge of the trading hours is essential. If you plan to make trades involving the USD, for example, you will find it to have the greatest volume during the timings of the United States market.

How the Prices Fluctuate

Unlike a stock or real estate, Forex trading works in pairs. You require two currencies to complete a trade. For example the conversion from USD to Yen, Pound to Euro, etc. The currency you own in the first place is called the base currency and the currency you trade with is the quote currency.

The prices of these currencies are represented in decimals with four or five decimal places being the most common. When there is a dip or rise in the value of a currency the change is shown as the smallest increase or decrease of the decimal value. The smallest increment or decrement is known as a “pip” in trading terms. The market can move as little as 100 pips per session.

In the world of finance, there are tons of scams and potential risks that beginners are unaware of. Most losses in the Forex market typically occur due to a lack of knowledge. It requires a lot of skills, practice, and knowledge to identify trades and come up with adequate trading strategies. As a beginner, you should only ever invest as much as you can afford to lose. Hopefully, with some practice and a bit of luck, you will be making profitable trades soon.