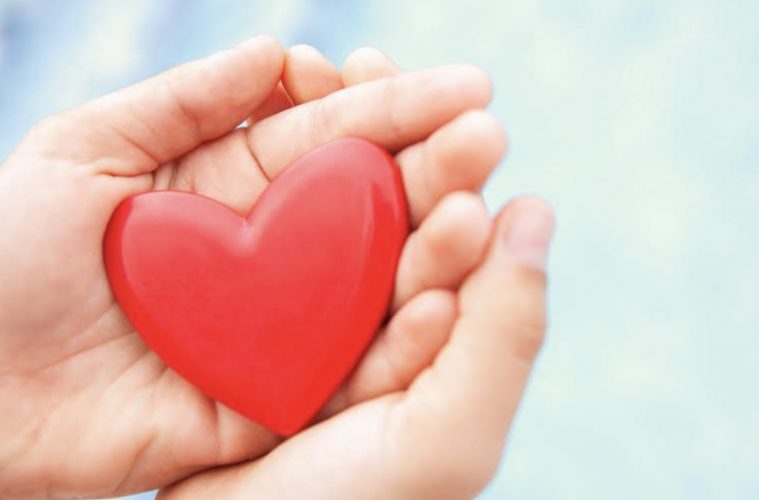 Why Giving to Charity is Important

Contributing to charitable causes is very important for a variety of reasons. This isn’t only due to the benefit that the charity receives, but also the personal benefits that you reap yourself. Plenty of us give to charity on an occasional basis, but I think a lot of people can agree that they don’t donate as regularly as they should. The advantages to donating to charity are endless so you should do all that you can to display generosity and give to those in need. Plenty of us save up to treat ourselves to something nice but contributing to charity means that you can provide some money to someone who really needs it.

It Makes You Feel Good

Donating to charity is among the best ways to boost your mood as you’re able to take comfort in the fact that you’re helping someone else. This feeling is greatly empowering, which results in a deeper feeling of happiness and fulfilment. In fact, it’s scientifically proven that a contribution to charity increases activity in the region of the brain associated with pleasure. Although it’s quite cliché, it can’t be denied that it does feel so much better to give rather than receive. This is even proven by a recent survey that determined that 42% of 700 donors are motivated by the positive feeling that they receive after making a donation.

It Enhances Your Values

Everyone has different values but, ultimately, our values really define who we are. One of the main reasons that people give to charity is that they feel a moral obligation to help those who need it most. This all boils down to basic personal principles and values, wherein one recognises their privilege to help others. This is because not everyone is in such a fortunate position that they can help themselves, let alone other people. Therefore, if you’re capable of providing aid to others, you face some moral obligation to fulfil this. Ultimately, donating to charity allows someone to live in a way that adheres to their ethical beliefs.

It Helps Someone in Need

The smallest donation can make the world of difference for someone who really needs it. A matter of pennies could determine whether someone eats or not, which is a life-saving precaution. Something that deters a lot of people from donating to charity is the reductions that are incurred through tax or administrative costs. However, there are ways around this and, ultimately, the donation will reach the person in need.

It Sets a Good Example

If you’re a parent, you’ll understand the importance of paving the way for your children. One thing that every parent hopes for their child is that they’ll display a generous and giving spirit, as this could help them make a difference in the world. Due to their innocence, children are more inclined to help and nurture others, whilst appreciating what they have. Therefore, as a parent, you should play into this innocence to set them up for success in the future when it comes to giving. This is also a great way to teach them about acknowledging their privilege so that they don’t take it for granted in the future.