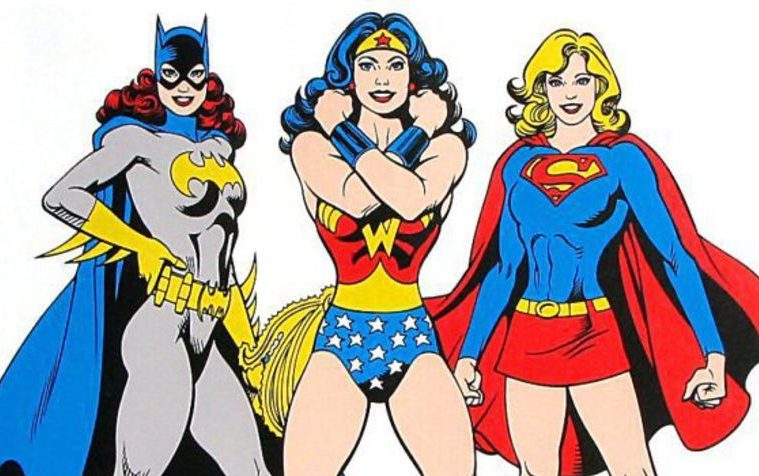 In the past few years, comic books have reached an all-time high in popularity. The so-called nerds are not the only customers that buy comic books. They made it to the mainstream media as well. And women superheroes are bringing new customers each and every day.

Just look at the last five years in cinema. We had movies with characters like Wonder Woman, Captain Marvel, Gamora, Black Widow, Scarlet Witch, and much more.

Safe to say, women superheroes have reached a new height in popularity. They are now getting their own solo movies. Women are no longer just side-kicks in male-dominated movies. With that in mind, let’s take a look at some of the most famous female superheroes. 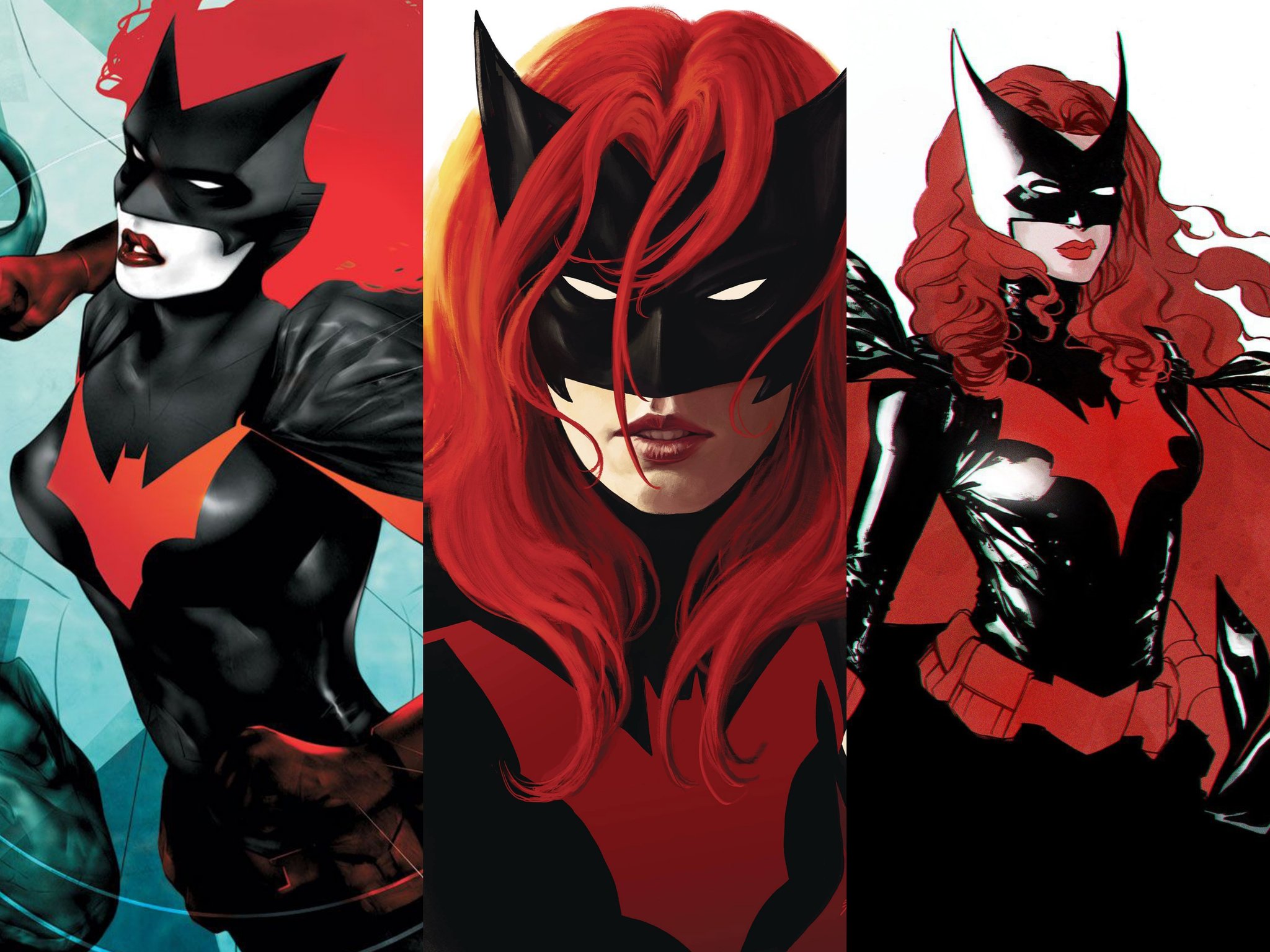 Batwoman, or Kate Kane, is one of the most strong-willed characters in comics. We have to say, it is a shame that the TV show didn’t live up to the expectations. But now, with a new actor in the main role, we might see improvement.

Speaking honestly, it is hard to live as the cousin of Batman. The pressure is real. Your cousin is one of the most popular heroes in the world. In the top 3 for sure. 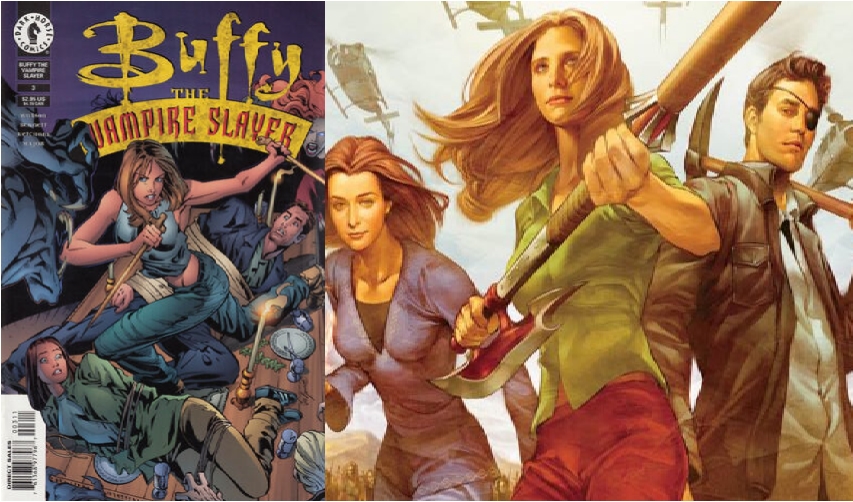 Buffy Summers is a rare and unique example in the world of comics. She is a character that got its popularity on television, and then continued its rise in comics. Introduced in Buffy the Vampire Slayer, Buffy lasted for seven seasons on television.

But her story continued in the comics, picking right where the show ended. Joss Whedon created the character and first appeared in the movie in 1992. From there, the character continued to its own television series, spinoff series, and then novels, comics, and video games.

When Whedon created the character, he wanted to subvert the stereotypical female horror film victim. He wanted a strong female cultural icon. Safe to say, he managed to do it. In 2004, Buffy Summers ranked 13th on the list of 100 Greatest TV Characters. 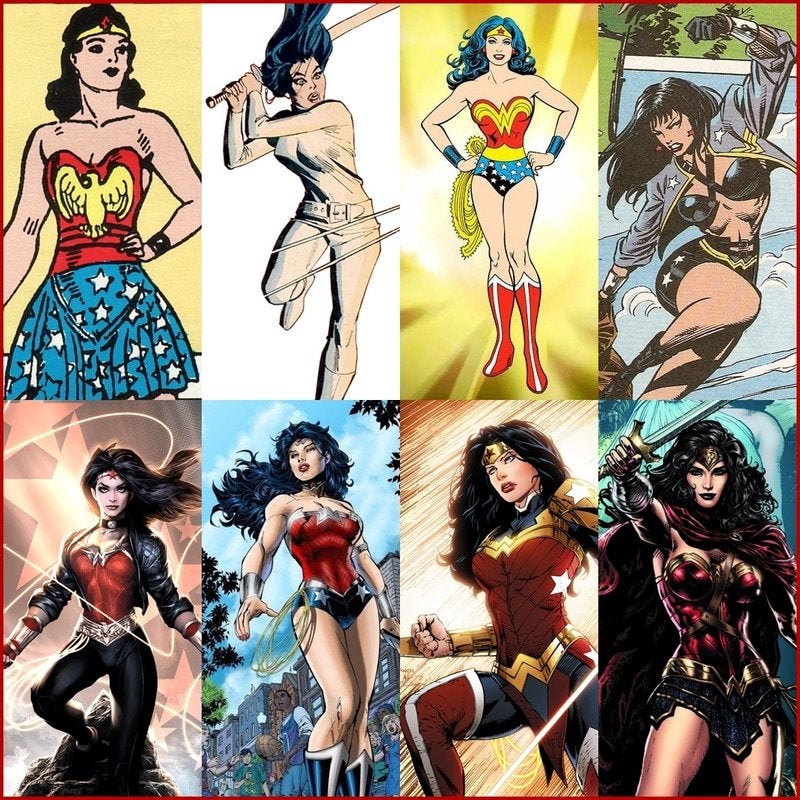 You cannot start a list of women superheroes without Wonder Woman. Lynda Carter portrayed the original Wonder Woman on screen in the show in the late 1970s. Almost 50 years later, we got a new look at Wonder Woman, thanks to Gal Gadot and her performance in the DC movies.

In both the show and movie, Diana of Themiscryra represents the best of mankind and of womanhood. She is strong, fearless, independent, and compassionate. That is why she serves as one of the founding pillars of the Justice League. And of course, one of the greatest heroes in the entire DC Universe.

Wonder Woman is now a feminist icon. Women all around the world identify with her. And when you say the term female superhero, you have to mention Wonder Woman in the same sentence.

The sequel to Gal Gadot’s Wonder Woman will come out in 2021. Covid-19 postponed the original schedule in 2020. 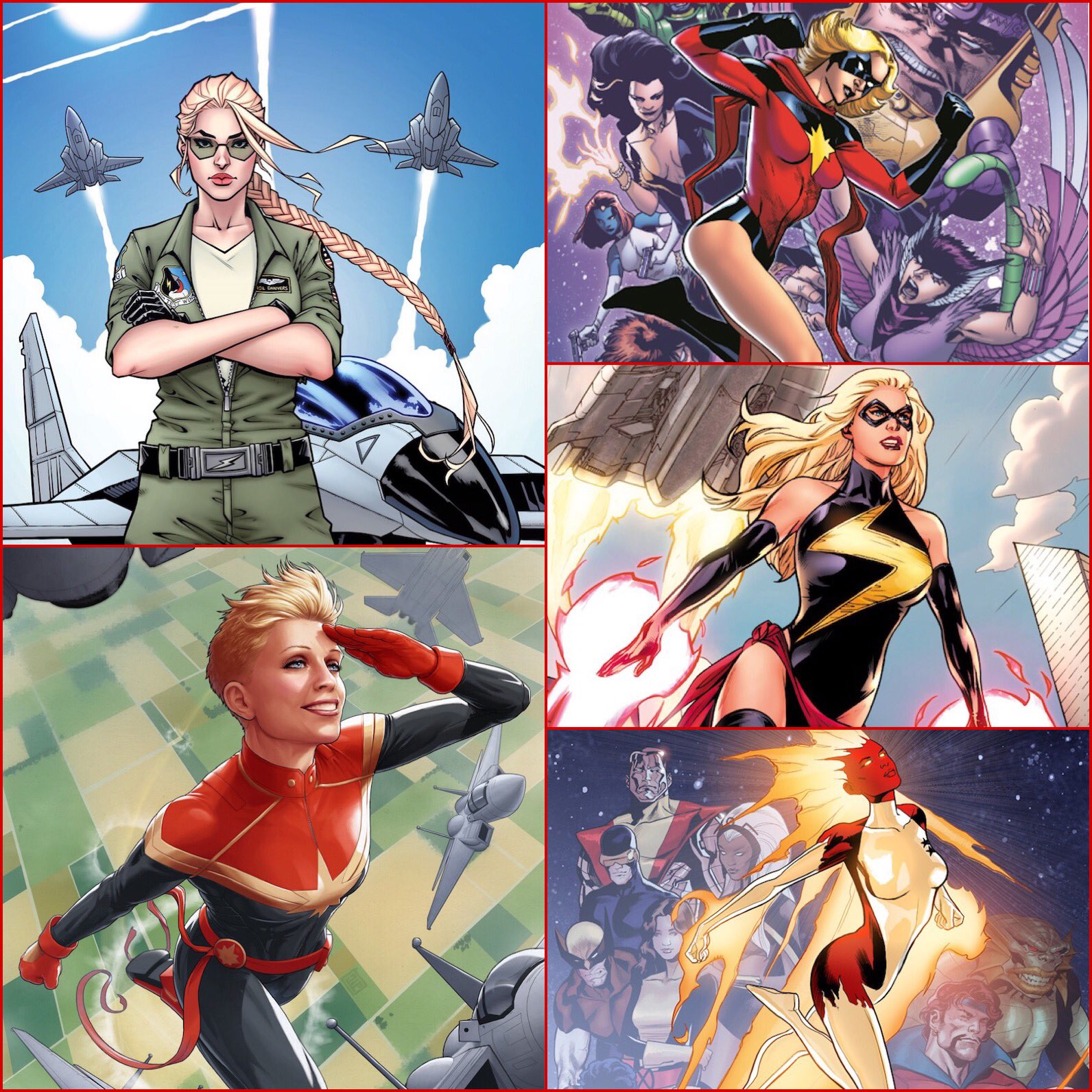 Try to Google Captain Marvel. There are more than 270,000,000 results. And she gets more than 9.140.000 searches per month. Carol Danvers, or the fictional superhero Captain Marvel, appears in comics published by Marvel.

Recently, she got her own solo movie as well. Sadly, it didn’t go as expected. Yet, despite the criticism, the movie made $1.128 billion at the box office.

Danvers first appeared as an officer in the United States Air Force, and a colleague of the Kree superhero, Mar-Vell. 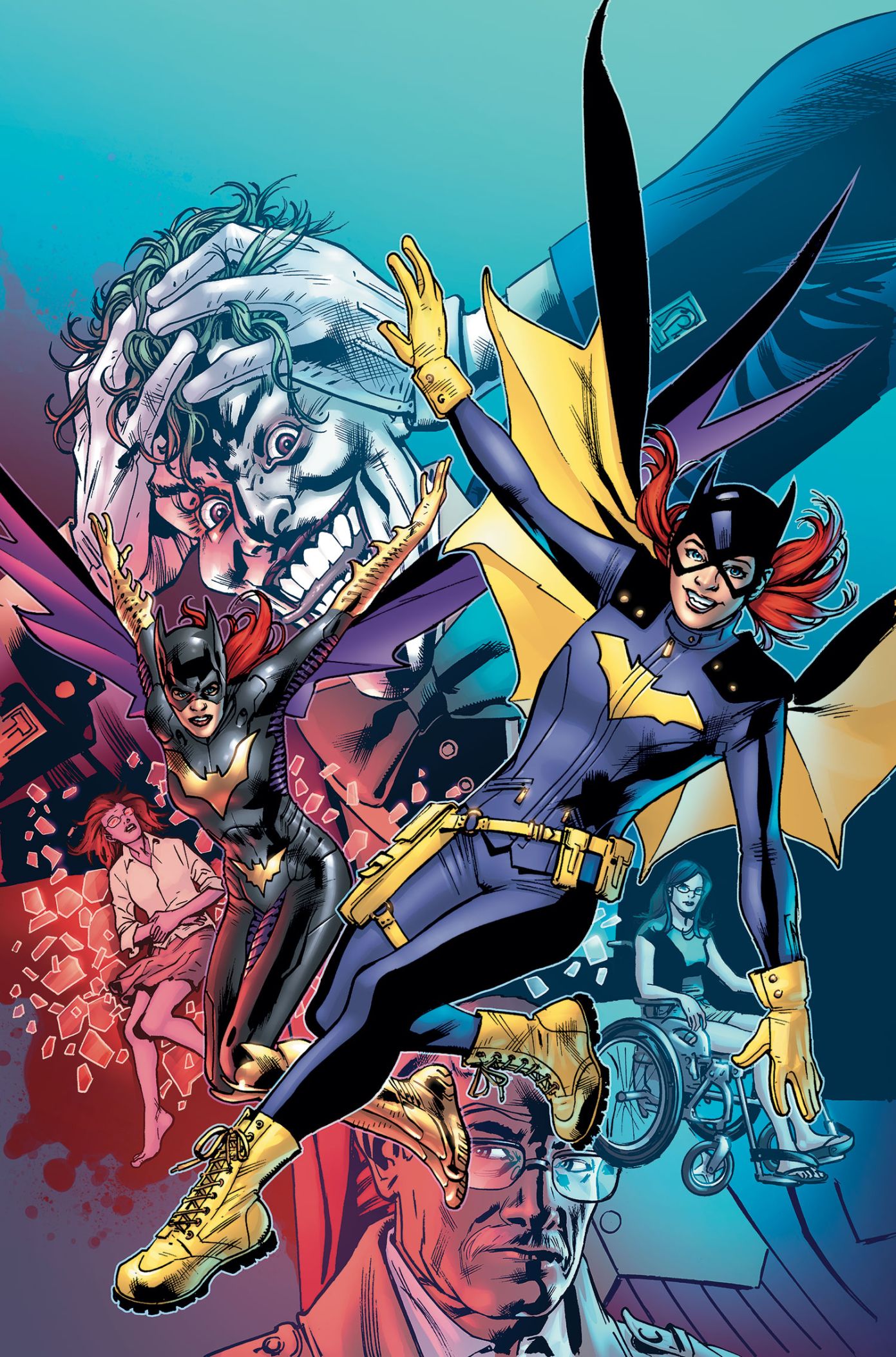 A lot of fans might not know much about Barbara Gordon. But that only applies to those that watch only television and movies. Barbara Gordon has yet to get her big name show or television. But she does appear in a number of animated series, including Batman Beyond, Batman: The Animated Series, and now Harley Quinn.

If we talk about outfit alone, she rocks the most functional crime-fighting outfit in comics. Her comic book outfit features a leather jacket and a snap-off cape. Famous for her selfies, Barbara is an outspoken speaker of feminism and diversity in comics.

In her early depiction, her powers looked practically useless. But over the years, she grew to the most powerful member of the Fantastic Four.

So far, a few actresses have portrayed Sue Storm. Jessica Alba did it in the 2005 movie Fantastic Four and the sequel Rise of the Silver Surfer. Kate Mara portrayed the character in the 2015 movie, Fantastic Four. 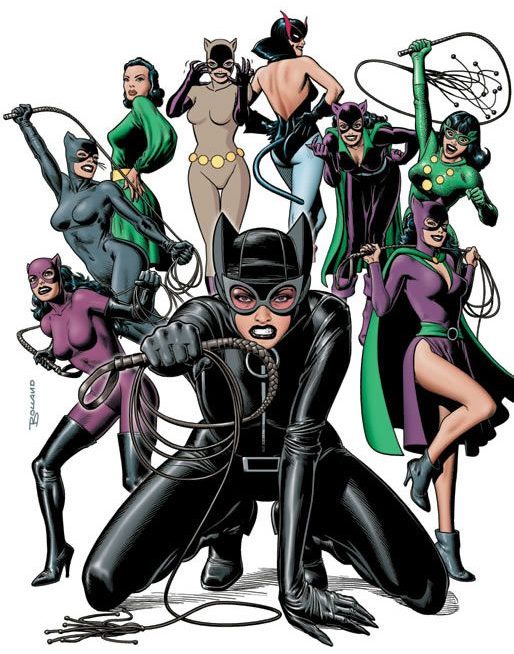 Just take a look at the actresses that have portrayed Catwoman. The list includes Anne Hathaway, Michelle Pfeiffer, Halle Berry, Lee Meriwether, and now Zoe Kravitz. That gives you an idea of how popular and important Catwoman is.

Catwoman is an interesting character. Originally a villain, she then turned into an anti-hero. Some see her as the Robin Hood of the DC Universe.

Many consider Pfeiffer’s depiction of the character as the best. After all, Michelle was the first one to make her look more approachable and pleasant, an anti-hero.

Let’s throw some terms and adjectives out there. Super strength, super breath, invulnerability, superhuman stamina, super speed, flight, energy absorption. Does that sound familiar? And no, it is not Superman.

It is his cousin, Supergirl. She also hails from Krypton and possesses the same powers and abilities as one of the most famous heroes in the world.

But her powers do not make her famous. Instead, it is her willingness to sacrifice herself for the greater good.

Created by Otto Binder, Supergirl gets more than 1.500.000 searches on Google per month. 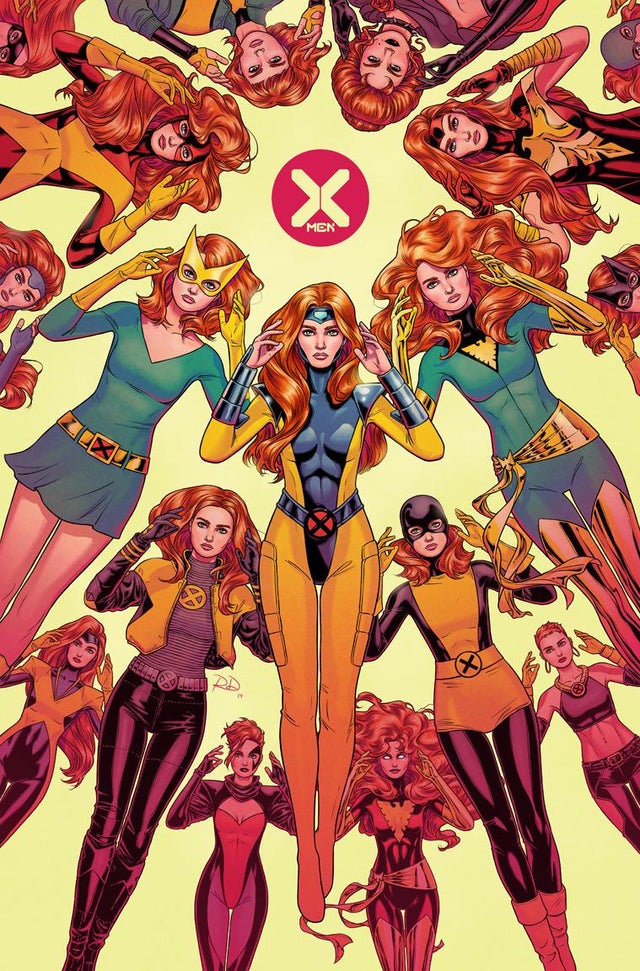 You cannot make a list of women superheroes with Jean Grey. Some might consider her the most underrated female superhero. And that is because of her complicated story. Jean Grey famously turns into the Dark Phoenix, destroying everything and everyone in the process.

Jean Grey is the First Lady of the X-Men, and arguably the best one to ever join the team. Jean is the foremost telepath in all of comics. 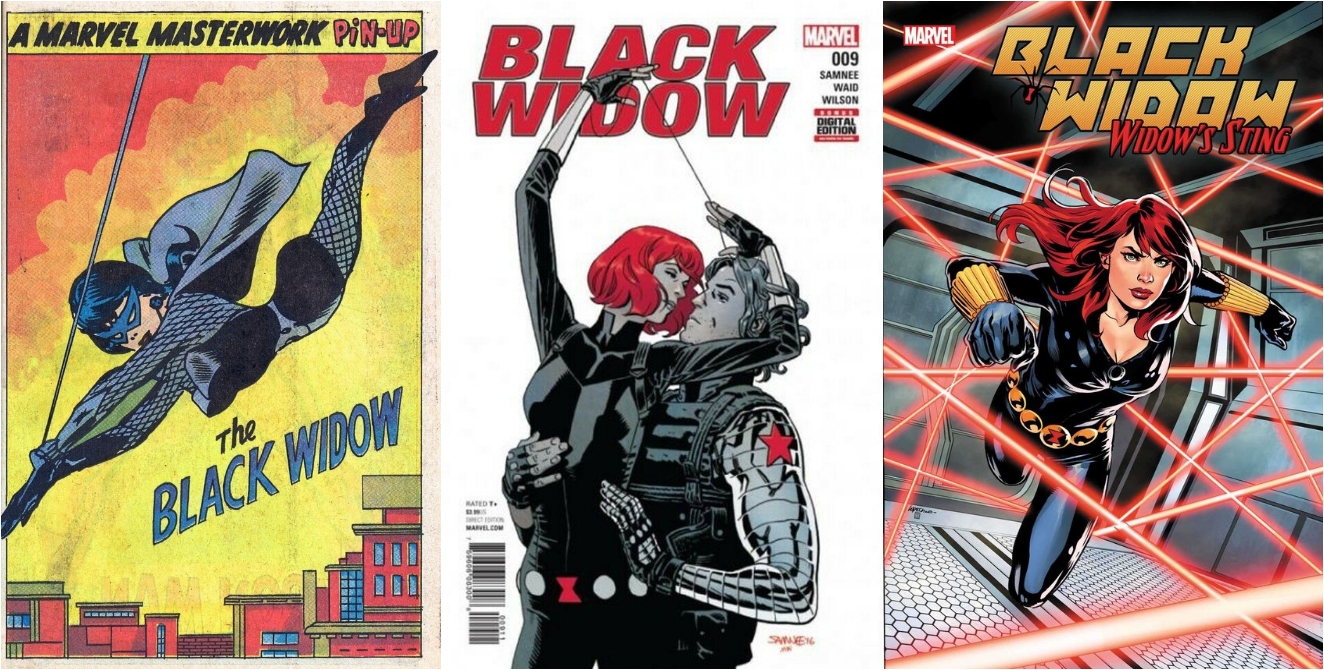 We finish the list of women superheroes with Black Widow, arguably one of the most popular female heroes at the moment. She started slowly as Natasha Romanoff, a secretary assistant in Ironman 2. And then, by the end of the movie, Scarlett Johansson showed her range of skills and abilities.

Scarlett and her portrayal of Black Widow helped pave the way for a new generation of female superheroes. By the second Avengers movie, she was the only female member of the team.