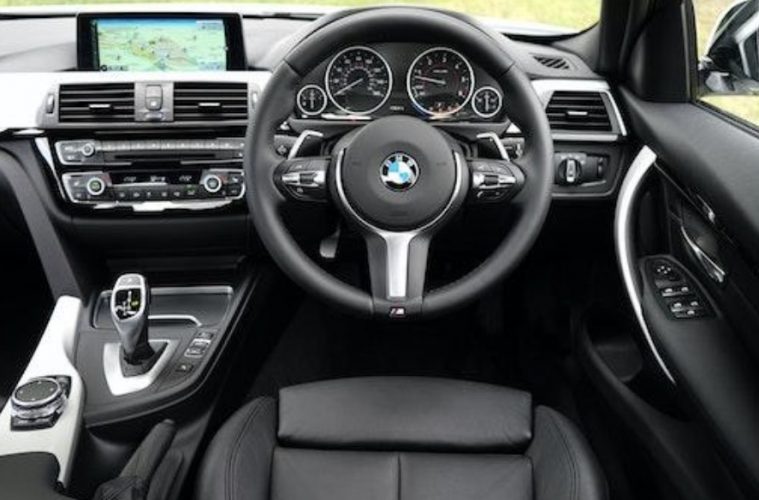 Your guide to cars for a growing family

Having a baby can have a huge impact on what car you need, but having twins makes the decision even more important, especially if you already have a toddler in the family.

Moving from a family of three to a family of five means that you have a totally different set of needs. Your current car may not be up to the task so it could well be time to ask “how much is my car worth” get it sold and upgrade. Fitting two baby seats alongside a larger toddler seat will take up the entirety of the third row, and this doesn’t leave any room for anyone else. Anyone who has been on a day out with three children will know that having more hands to help – from grandparents or friends for example – is a welcome bonus. To have space for them, you’ll need a car with seven seats and as much room as possible. If you can put one of the child seats in the second or third row then all the better.

However, Isofix is a vital consideration, as it makes slotting in child seats safer and easier. Below are a great selection of cars that are worth looking at if your family is about to grow by a notable number.

The Audi Q7 comes with something that is a real bonus for big families – it has seven seats as standard and six of those seats (all apart from the driver’s) have Isofix points. This means you could transport six children if you are brave enough, but it also means you have real flexibility when it comes to who sits where.

The seats in the third row will take a six-foot adult, but it will suit smaller passengers better so maybe put an older child there instead.

MPVs are the original people carriers, and the VW Touran is one that is geared around families and their needs. There are five Isofix points, all in the back seats so the adults can sit up front. There are three in the second row and two in the rearmost seats.

The latest generation of Touran is less van like than its predecessor, although if you do leave the kids at home then you can drop all five of the passenger seats flat to the floor and create a massive carrying space.

There are 47 compartments around the cabin, too, for stashing away the various things that come with family life.

The Skoda Kodiaq is a seven-seat SUV is a real family vehicle, with seven seats, loads of storage space and a price tag that is lower than its immediate rivals.

Despite this, it doesn’t feel cheaper inside, with an interior that is clad in high-quality materials that feel premium.

There are only two Isofix points as standard but you can add a third to the front passenger seat. This does mean that you will have to make a decision on who has to go into the back with the kids, but there are plenty of seats to choose from back there.

BMW isn’t known for seven-seat MPVs, but the 2 Series Gran Tourer is well worth a look. There are only two Isofix points on the second row of seats, but you can add a third to the front passenger seat to pop a child next to the driver.

This is perhaps one for shorter parents though, as the third row of seats aren’t huge and the middle space in row two could be a bit bigger. With a little shuffling, you will be able to get adults in the rearmost seats though.

This is the dream for growing families – a van-like seven-seater MPV that has plenty of Isofix points in the back and loads of room for passengers of all sizes.

Despite its shape, the VW Multivan is not based on a van platform, so it is much more sophisticated than the Caravelle that it replaces. It’s not cheap, but it is packed full of tech, has a high-quality interior, has the option of a plug-in hybrid version and is attractive to look at. It’s the ultimate family vehicle.