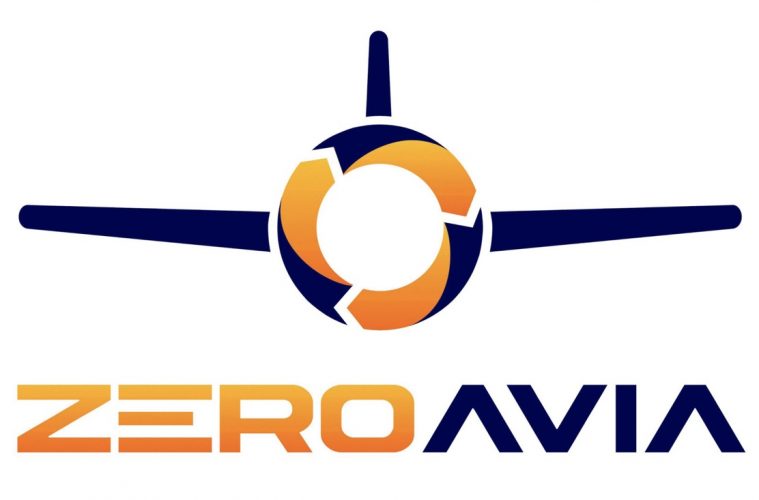 Bill Gates, the multi-billionaire founder of Microsoft, is investing money from his company Breakthrough Energy Ventures into the startup ZeroAvia. ZeroAvia is currently developing hybrid hydrogen-electric powertrain engines for aircraft. The aviation company plans to fly a 50-seat airplane using only hydrogen-electric power within the next few years. Val Miftakhov started ZeroAvia in the United Kingdom in 2017 and later expanded it to the United States.

Horizons Ventures, a Hong Kong company led by multi-billionaire Li Ka-shing, led the April 2021 Series A fundraising series. Other companies that contributed to the fund include:

Like Bill Gates’ company, each of these businesses had contributed to ZeroAvia in the past. The company took in more than $53 million between the two Series A fundraising efforts. That brings the total investment in ZeroAvia to $74 million since it launched in 2017. The British government contributed toward the first $21 million in funding before the December 2020 initiative.

How ZeroAvia Intends to Use the Investment Funds

By 2024, ZeroAvia intends to fly a 19-seat aircraft powered entirely by hydrogen-electric fuel. The company then plans to commercialize its 600-kilowatt powertrain by the following year. Within the next five years, ZeroAvia plans to enter the aviation market with a hydrogen-electric-powered aircraft with at least 50 seats. ZeroAvia is currently launching a program to develop a 2-megawatt powertrain to help the company achieve these goals.

Val Miftakhov, the founder and CEO of ZeroAvia, commented in April 2021 that the latest Series A funding makes it possible to speed up the process of implementing zero-emissions solutions. The large investment by Bill Gates and others in ZeroAvia also enables the company to create larger commercial-scale regional aircraft.

British Airways is not the only airline looking to switch from traditional fossil fuels to hydrogen-electric fuel. Miftakhov states that the high demand for ZeroAvia’s services should result in wide-scale adoption of the new powertrain technology. Another of the company’s goals is to manufacture and fly a 100-seat aircraft powered by hydrogen-electric fuel by 2030.

Bill Gates posted to Twitter on April 1, 2021, that he felt encouraged to see clean energy investments and innovation at the forefront of this administration’s priorities. Gates also said that building new energy technology markets is a smart move for immediate job creation. He also believes that investing in these technologies will prevent a future climate disaster.

Mike Boots is the executive vice president of Breakthrough Energy Ventures. He recently spoke with a reporter from the Washington Post and credited Biden’s plan with providing the framework for scaling new clean energy strategies. One example that Boots provided was that funding new projects such as those proposed by ZeroAvia increases the purchasing power and provides a much-needed market boost for technology innovation.

Boots used hydrogen-electric fuel and other types of sustainable aviation fuel as examples of his observations. He understands that these technologies are currently available, but high costs factor into how soon companies like ZeroAvia can develop them. Under Biden’s American Jobs Plan, distressed communities that invest in decarbonized hydrogen demonstration projects would receive tax credits for production.

After just four years in existence, ZeroAvia has the distinction of creating one of the world’s first true zero-emission aviation powertrains. The company can help airlines save up to half the usual overhead fees per flight by equipping their aircraft with hydrogen-electric powertrain solutions. ZeroAvia intends to start with short-haul flights of under 500 nautical miles, since these flights contribute the most to carbon emissions.

While the idea of replacing traditional fossil fuel with hydrogen-electric fuel is still in early development, Val Miftakhov anticipates a $100 billion market in the next 10 years. He is also confident that the demand for aircraft powered by hydrogen-electric fuel will reach more than 100,000 units. The entire team at ZeroAvia looks forward to helping the company meet this demand.