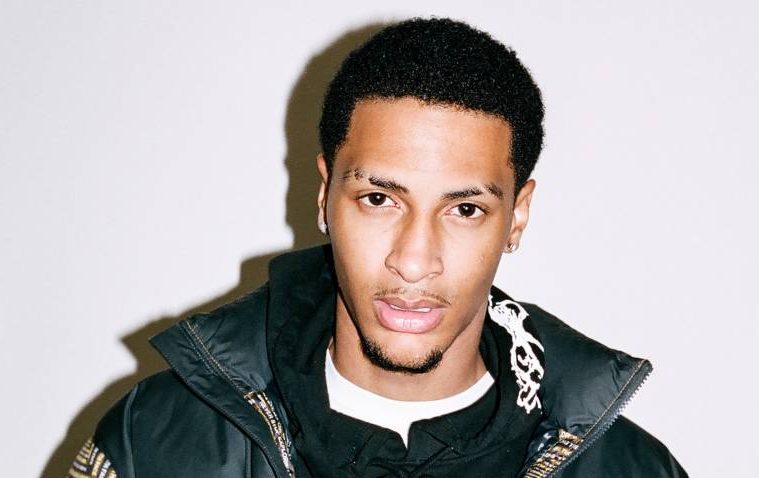 Comethazine is the stage name of Frank Childress. Born in 1998, Comethazine is an American rapper and songwriter. His biggest hit single to date is Walk. It peaked at Number 20 on the Billboard Bubbling Under 100 Chart. Since 2018, he released four mixtapes. So, how much is Comethazine net worth?

In 2019, he got selected as part of the 2019 XXL Magazine Freshman Class. He performed his cipher alongside Tierra Whack and Roddy Ricch.

Born in St. Louis, Missouri, he rose to prominence thanks to the SoundCloud platform. There, he began posting music as a teenager. He also used YouTube to post video content. This allowed Frank to quit his job as a mechanic and focus on his music career.

He started his music career at the age of 17. He listened to artists such as Chief Keef, Nipsey Hussle, Lil B, and 50 Cent. He chose the name Comethazine by combining the words “cocaine” and “promethazine”.

In September 2016, he posted his first track on SoundCloud. Titled Bozo, it received more than 1.8 million plays. And in August 2016, he released his debut EP, Aloe Vera.

By the end of 2016 and the beginning of 2017, he released a couple of more songs. Some of them include Juice, Boi, Venezuelan Foreign, and Shoot Me.

In 2017, he inked a deal with Alamo Records. The label also works with Smokerpurrp and Wifisfuneral. After signing with Alamo, he released three more singles, including Piped Up. Produced by ChaseTheMoney, the song amassed 7 million views on SoundCloud and 8 million plays on YouTube.

In 2018, he started strong with hits like Wet, Wake Up, and Blessings. By August 2018, he released his debut studio album under Alamo Records. Titled Bawskee, the album contained songs like Walk, Let it Eat, and Bands. Guest appearances include Lil Yachty and DJ Mustard.

In January 2019, Comethazine released his second album, Bawskee 2. This time, there were no guest appearances.

Experts compare his music to rappers like PLayboi Carti Tay-K. Some refer to him as an anti-melody rapper. That is a derivative form of trap rap that uses the bass as a source of melody. There is no traditional instrumentation.

As of June 2020, Comethazine is single. Born in St. Louis on July 6, 1998, the rapper got famous thanks to his single Walk. He also has popular singles like Venezuelan Foreign, Hella Choppers, and more. Comethazine net worth is more than $600,000 as of June 2020.

He doesn’t disclose the previous relationship. There are paparazzi pictures of him with another girl. Yet, he is single and doesn’t want to talk about his private life.