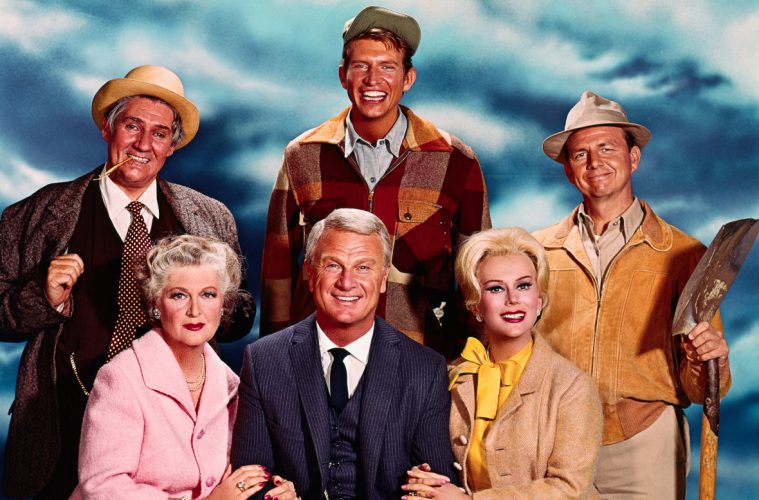 Let’s start with are any of the Green Acres cast members still alive? Well, Tom Lester was the last main member survivor up to 2020. But in April 2020, he passed away. The iconic TV show produced a lot of entertaining moments and episodes. Some say it was the prequel to the Marvel Cinematic Universe. What happened to the cast of Green Acres?

Before creating Green Acres, producer Paul Henning created The Beverly Hillbillies and Petticoat Junction. And then he teamed up with Jay Sommers to create Green Acres. All three shows worked together. The show ran for six seasons from 1965 to 1971. They produced a total of 170 episodes and then had a reunion movie in 1990.

You can now get the sitcom on DVD or VHS release. During its run, Green Acres received solid ratings. But the concept is what we all remember. Green Acres is a sister show to Petticoat Junction. Let’s take a look at what happened to the cast of Green Acres. 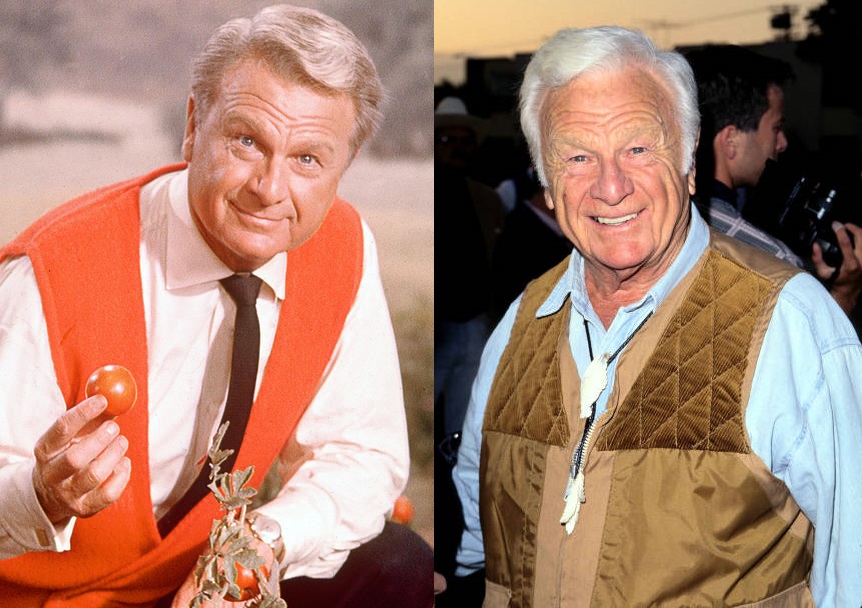 The American actor and activist got popular before stepping on the set of Green Acres. He received an Academy Award nomination in 1954 for his performance in Roman Holiday. He appeared in several movies before making the change to television.

In the 1950s, Albert appeared in The Fuller Brush Girl, The Sun Also Rises, Carrie, Roman Holiday, Oklahoma, Who’s Got the Action, and more.

During the 1950s, he even had his own daytime variety program, The Eddie Albert Show. And then from 1954, he hosted Saturday Night Live for some time.

Following the end of Green Acres, he went on a small hiatus. In 1975, he accepted a big role for the crime drama Switch. That was after four years of absence from the small screen. And at the age of 69. The show had two solid seasons, but ratings started going down during the third season. CBS canceled it after 70 episodes.

In 1972, he also appeared in the movie The Heartbreak Kid. He received an Oscar nomination for that role for Best Supporting Actor.

In 1995, he got diagnosed with Alzheimer’s disease. He exercised regularly until shortly before his death. He died of pneumonia in May 2005 at the age of 99. 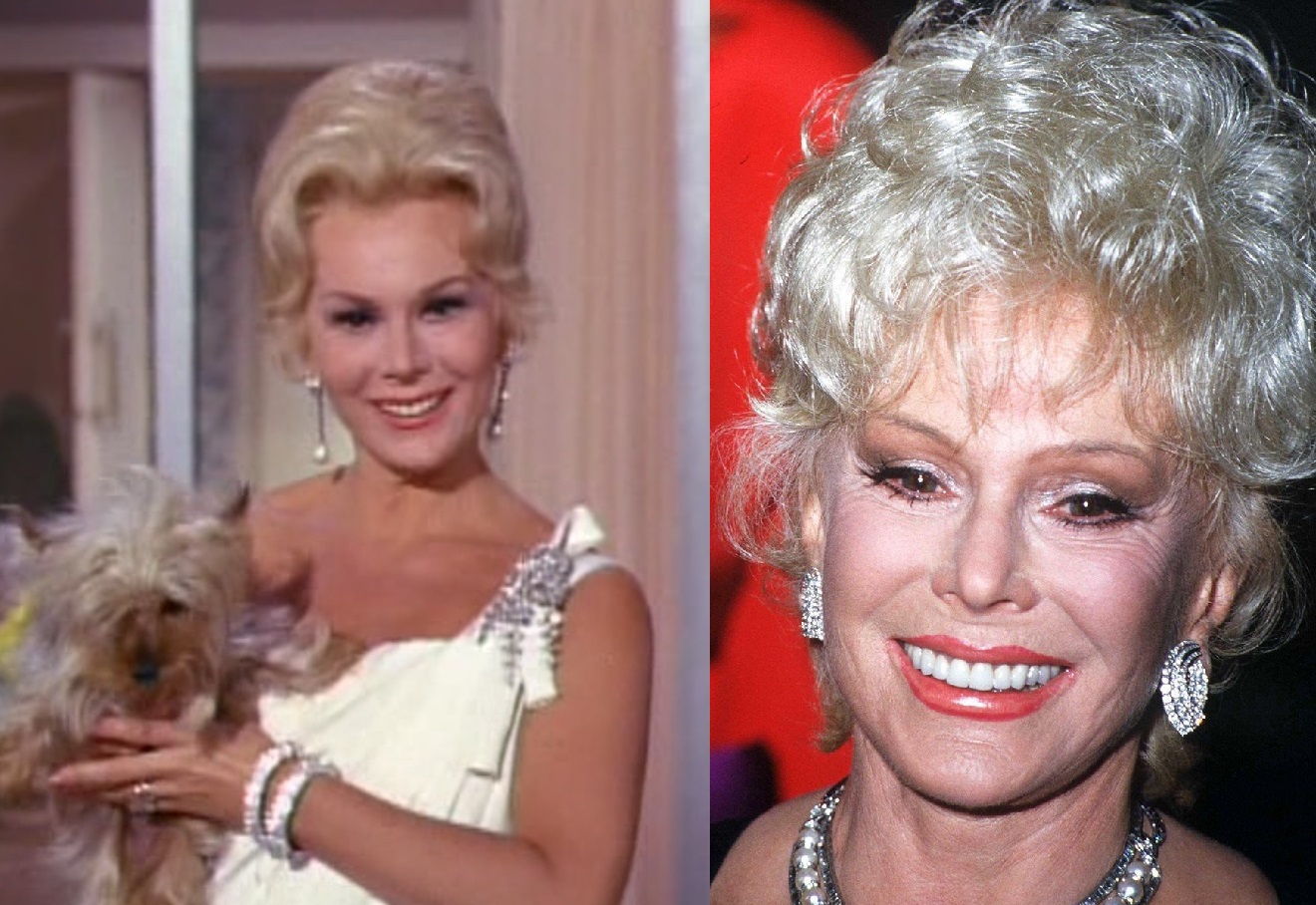 The Hungarian-American actress played the second half of the duo on Green Acres. That role made her famous, playing the wife of Eddie Albert’s character.

Following the end of the show, she mostly did voice work. Eva voiced Duchess in the Disney movie The Aristocats and Miss Bianca in The Rescuers. She found success as an actress in Hollywood, actress on Broadway, and as a voice actor.

Disney loved her European-accented voice for a couple of projects. In 1983, she and Albert reunited on Broadway in You Can’t Take It with You.

Eva used her popularity in Hollywood to launch her business career. In 1972, she launched her fashion collection.

Some might say that her legacy is marriages and divorces. She got married five times but had no children. Gabor died in Los Angeles in July 1995 from respiratory failure and pneumonia. 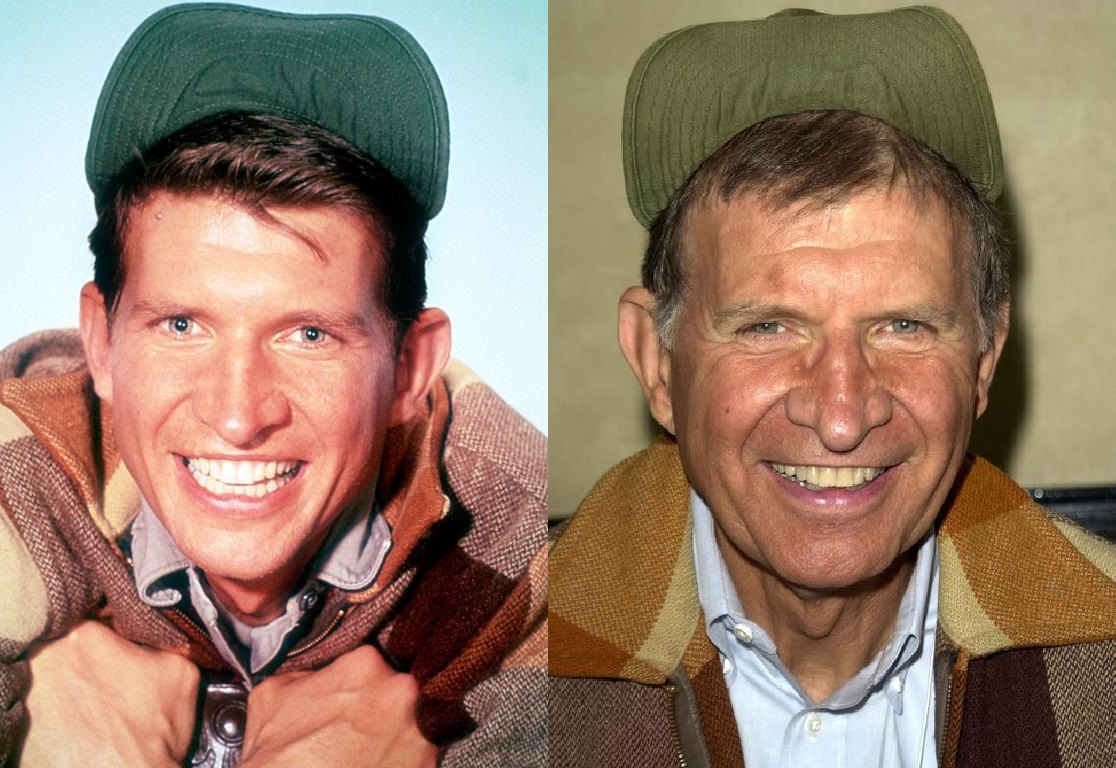 Up until 2020, Tom served as the last surviving main cast member of Green Acres. But that changed in April 2020. The American actor and evangelist reached stardom as Ed Dawson on Green Acres.

Lester’s character started as a recurring one but got promoted to a main one because of the show’s and character’s popularity. Lester also appeared in episodes of the two other CBS series, Petticoat Junction and The Beverly Hillbillies. He played a part in nearly all Green Acres episodes. He took a small break during the first half of the 1967-68 season because of mononucleosis illness.

After the show ended, he returned to his parents’ house in Mississippi. He did some occasional movie or TV role. During the 1980s, he had guest roles in Little House on the Prairie, Knight Rider, Love, American Style, and some more.

In 1990, he returned to Green Acres for the reunion movie. In his later years, he traveled the nation and preached a message of faith and obedience to the people. He also participated in autograph shows and fan forums. Often, he dressed up as Ed Dawson.

He formed a great relationship with Eddie Albert, referring to him as his “surrogate father”. In April 2020, he died because of complications of Parkinson’s disease.

Patt got famous for his distinctive voice. In his own words, his voice never quite made it through puberty. Buttram served in the US Army Air Force during World War II. Following his return to the US, he united with Gene Autry. The two worked in more than 40 movies and television shows together.

That is how he got the part in Green Acres. Following the end of the show, he used his voice for work. Patt did voice work for Disney animated movies, including Napoleon in The Aristocats, Sheriff of Nottingham in Robin Hood, Luke in The Rescuers. He also took part in Who Framed Roger Rabbit and provided a recurring voice for Cactus Jake in Garfield and Friends.

Frank is an interesting actor. He studied journalism and drama at Stanford. He even worked on the campus humor magazine. After graduation, he got an apprenticeship at the Westminster Theater in London, and he appeared in four plays.

He returned to Stanford for graduate studies and a position as a teaching assistant. There he met his future wife, Shirley Katherine Jones.

Cady also served in the military up to his discharge in 1946. Following his discharge, he had a couple of roles in plays, leading to movie roles and television roles.

Green Acres actually served as his last role. Following the end of the television series, he also appeared in the reunion movie.

After the end of the show, he started writing humorous poems, parodies of songs, and limericks. Frank died in June 2012, at the age of 96. 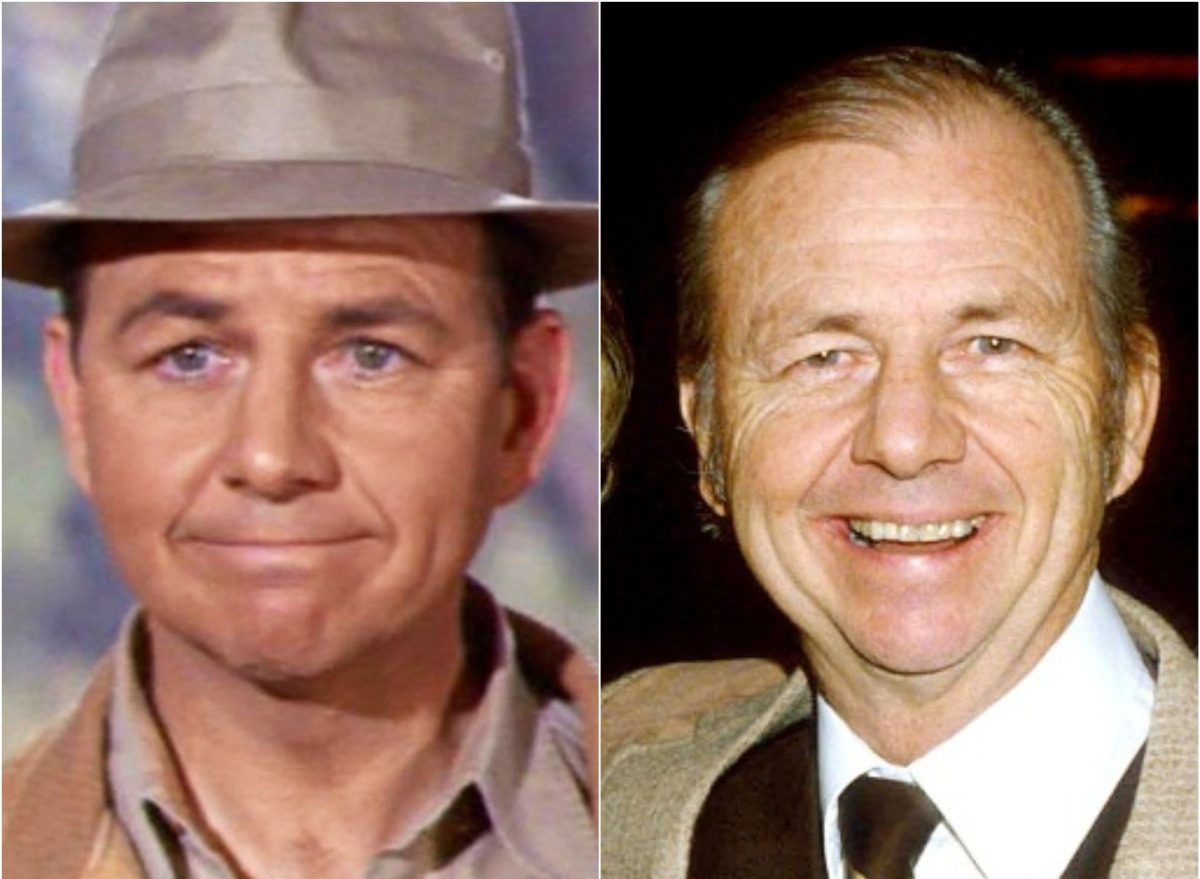 Before getting a big part in Green Acres, Moore had a couple of guest and supporting roles in movies and television shows. The show helped him reach new career heights.

Following the end of the show, he continued with guest appearances in shows like The Dick Van Dyke Show, Little House on the Prairie, and more. And then in the 1980s, he appeared in cult horror movies like Scream, Intruder, The Horror Show, and more.