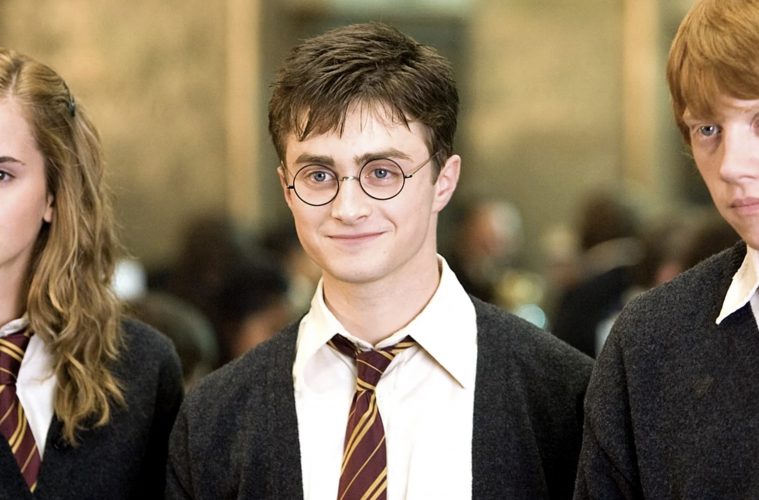 You probably know how much money Seinfeld has made, but this legendary TV show isn’t the only one with this kind of success. When it comes to the ability for an entertainment franchise to make money, there are some tried and true methods. Whether the creators are trying to make an indelible mark on pop culture or just corner a niche market of people who like a specific thing, becoming a successful entertainment franchise isn’t easy. Still, there’s a formula to it. Below are the ways that entertainment franchises make their money.

When a show, movie, or another form of entertainment first comes out, they are likely engaging with advertising. This can mean both advertising their work and getting paid for advertisements. For example, TV shows traditionally have commercials, where they advertise products to the target demographics of the show.

Movies can advertise products in their film. Even just a flash of a Coca-Cola bottle is likely a paid advertisement. Of course, the creators of the work want it to be seen and even before it becomes a franchise, they need eyes and ears. Advertising can help make a work in the entertainment industry successful while facilitating their income.

For a film, the box office rewards are the initial goal. While the movie could make more money later, this is especially the case when a film becomes a cult classic, most of the film’s success is defined by the box office takeaway. On the other hand, for a TV show the monetary success comes with syndication.

Syndication is when a TV show has designated spots for reruns. If the show is doing well on the air, there is no reason the network will pull it. If the ratings are good, the more money the show and its creators will make over time. This is how Seinfeld became so outrageously successful. The show became one of the most successful on TV because of its long-term syndication. It is the number one way that a TV show makes money.

Sponsorship is another way that the entertainment franchise, its creators, or its actors make money. The franchise could make a deal with a company to sponsor the show or movie. Individual actors can get sponsored for social media posts and get paid a lot of money.

Every deal is different, but with a proper sponsorship the people in a show can become successful and promote a product while they’re at it. In this world of social media influence, sponsorship is a big deal. Whether a movie series is doing a deal with a particular brand, or an actor is being paid to post about a service once, sponsorship is a way that people make money from their entertainment franchise.

Finally, a franchise means that the brand lends their likeness to others. In return, the franchise makes royalties. Like a fast-food franchise, entertainment series can lend their branding to others. You could create a theme park, a store with merchandise, spin-off entertainment, and more. Whatever the case, entertainment royalties are one of the most successful forms of income for a series that makes movies, TV shows, or music.