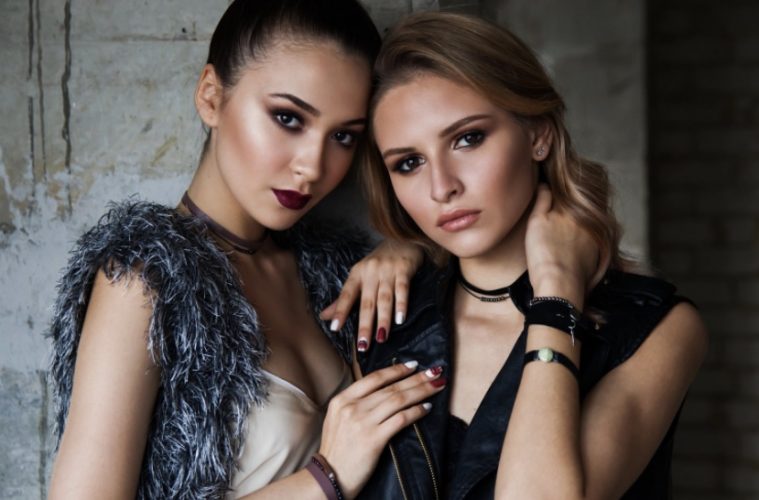 It’s no secret that financial equality has been difficult for women to obtain throughout the years. Until the last several decades, women had to work twice as hard for half the salary doing the same jobs that men were engaged in.

Do you ever wonder why so many women still teach compared to men? One reason may be because education has always been thought of as a female job, hence the lower pay that comes with the profession.

The gap is getting better in all walks of life, but there is still a lot of work to go on this front.

Some signs of this shortening of the gap are starting to seep into different sectors of American society. For example, car insurance quotes for young female drivers are quite a bit lower than for their male counterparts. This is because women are seen as more responsible and careful on the road than men.

We’ll talk about this topic and several others that show the flipping of the financial script. Here are four surprising times when women pay less than men for the same products or services or get paid more for the same jobs.

Women have always been sexualized and talked about for their bodies more than men are. They are judged on their looks and appearance and usually are prone to sexist remarks that boil their worth down to their body. And while this can be demoralizing and frustrating, modeling is also one of the industries that favor women when it’s time to get paid.

Some modeling agents claim that men make up to 75% less in annual salary than their female counterparts. This is a deserved favoring toward women for their looks, and it should be, considering how much importance is placed on them to look pretty 24/7. The sexism within the modeling industry is an entirely different topic altogether, but at least the money is decent.

The industry is becoming even more diverse, with the potential for money to be made by fitness modeling and Instagram modeling. Social media has opened up so many potential careers for folks in the realm of fashion and photography, and sites like OnlyFans have allowed for more freedom in the adult entertainment realm.

Whatever you feel about exploitation in this type of work, and there is plenty of it, there are more avenues for women to show off their physical talents and get paid for it in 2021 and beyond.

Let’s dive a little deeper into car insurance. All teenagers have high insurance rates because of their inexperience behind the wheel. Insurance is all about the risk a company takes to bring you on as a client, and teens are risky because they simply don’t have all the answers to driving that older folks do.

When we start talking about the gender differences, it is clear that young women pay less on their auto insurance than young men. This is probably because of some beliefs about men’s lack of awareness at a young age, but it has more to do with the raw data.

There is evidence that guys get into more wrecks and file more claims than women do, especially during the adolescent years. The higher policies will offset the risk that the auto insurance company is taking on.

It is a nice reward for the hard work that women put into driving safely. Ironically, people claim that women don’t know how to drive, but the insurance companies are proving that this is completely false.

Let’s discuss what a healthcare social worker does. These people are the comforting presence in many people’s lives after they are diagnosed with a disease or condition. Sometimes it’s something as small as a wrist surgery that needs physical therapy, while other times it will be a cancer diagnosis.

Healthcare social workers don’t get paid a tremendous amount of money, but the pay scale is definitely skewed towards women.

Female social workers in the healthcare sphere earn nearly $3,000 more on average annually than men do. And if you combine the savings on car insurance for healthcare workers with the gender-based insurance ratings, that can add up to decent savings.

Why, you may ask? There are probably more positive reactions to the women who work in this area from the patients. Often folks who are struggling mentally feel more comforted by women, many of whom may be mothers in their personal lives and are used to making their children feel better.

Especially when it comes to sickness and health, women get the reputation for being more understanding and less blunt than their male coworkers. Bedside manner is important in the healthcare field. Men may find out that they can be more successful in social work if they feel more with the patients.

This field encompasses a lot of different jobs. Between laser skin removal, makeup enhancement, and eyebrow threading, women are more experienced in these fields and have the respect of their customers.

Women earn over $20,000 more per year in the skincare and cosmetics industry based on longstanding beliefs about the female knowledge of looks and beauty.

When you ask someone for the do’s and don’ts of their skincare routine, is it usually a woman you are going to for advice? The answer is usually yes. This doesn’t mean that men don’t try to keep their skin looking great these days. But they are typically going to ask a woman for their advice because of the history of women caring more about cosmetics.

If men go into this industry more often, you will start seeing the pay scale even out. It might take a while, though, because reputations are hard to break.

The Trends in Female Financial Gains

If we are to come up with any conclusions about why these fields show favoritism toward women, it seems most of them have to do with a longtime trend that women are better for these industries.

Companies always want to make more money, whether they are selling products or paying their employees. Fields that have something to gain by women being in positions of prominence have led to financial benefits for the women involved.

Hopefully, we can get to a day when these types of jobs are not the only ones where women benefit from great reputations.

Shawn Laib writes and researches for the car insurance site, CarInsuranceComparison.com. He likes to study the social constructs and stereotypes that affect insurance rates in this country.